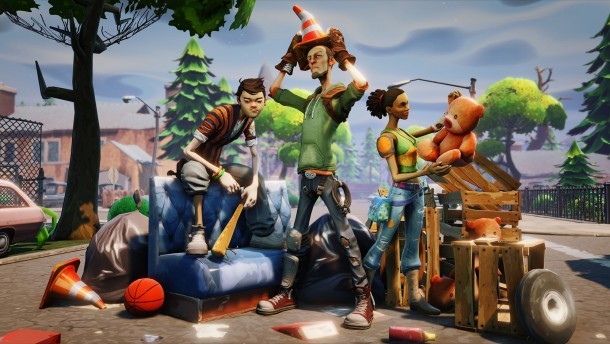 At a Comic-Con panel today, Epic’s Cliff Bleszinski finally announced what their upcoming game Fortnite is all about. It turns out it will be a PC-exclusive, and the first game built using their brand new, and very impressive Unreal Engine 4 that we had eyes-on time with at E3 2012.

The game will be a co-op sandbox survival game, where players will need to scavenge for items and materials to build a variety of structures, before having to defend these structures against a variety of crazy enemies. The game is apparently supposed to be a "mashup of Minecraft, The Walking Dead and Team Fortress 2".

Certainly from the trailer we first saw last year, and new screenshots, which we have included below, the game looks both visually great and fun to play. Currently there is no specific release date or word on what price range the game will fall in to, so we hope some more information will be available soon. 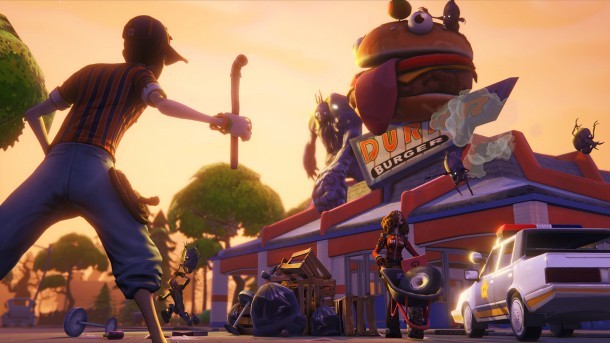 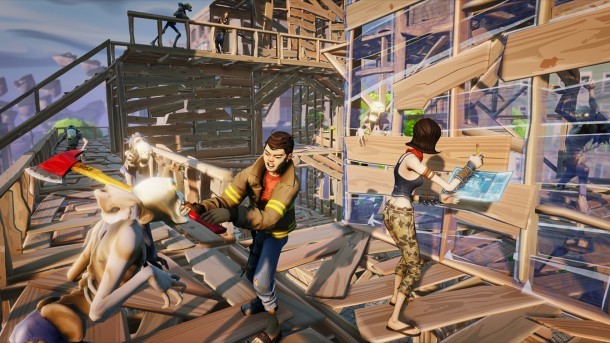 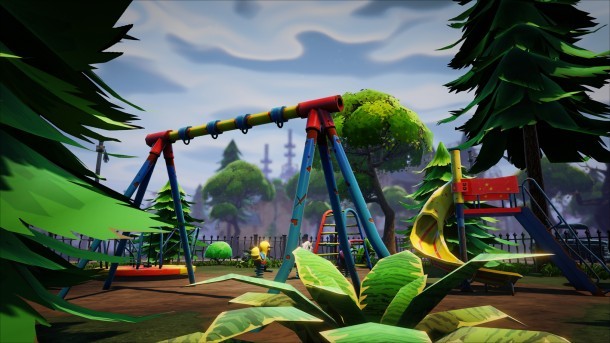