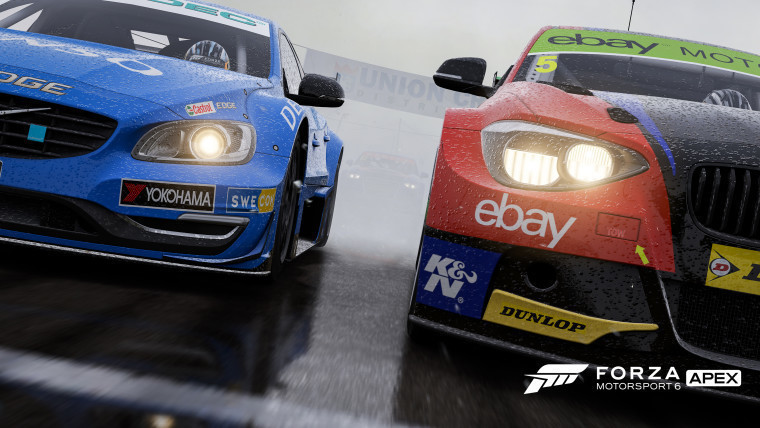 After having been initially released four months ago in beta form, Forza Motorsport 6: Apex has today reached its production release milestone. Furthermore, the game remains free to download and play for Windows 10.

However, there's more to the latest content update released today with support now included for 11 popular steering wheels, which include:

However, we shouldn't expect that to be the end of all development for the free racing game. In its Windows Blog, Microsoft wrote that they will "continue to work towards our goal of improving the Apex experience for players and making racing better on Windows 10."

Feedback and suggestions for the game can be submitted and discussed at the Forza Motorsport 6: Apex forums.