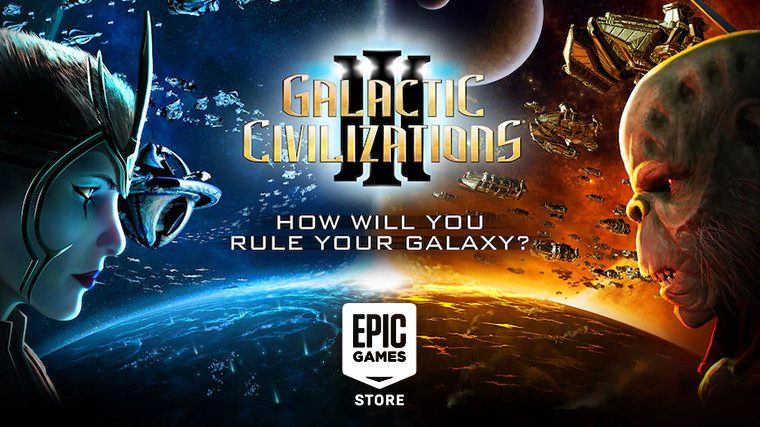 Build a civilization that will stand the test of time! Choose from dozens of unique races and make a name for yourself across the galaxy through diplomacy, espionage, technological advances, and more.

If you wish to claim Galactic Civilizations III, you can find it here. It will be free to claim until January 28, which is when Epic will put on offer Dandara: Trials of Fear Edition for its next giveaway.