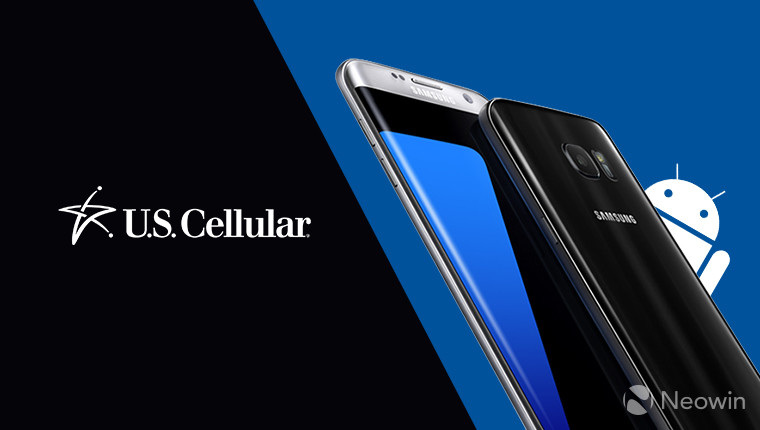 It's been eight months since Google unleashed its Android 7.0 "Nougat" update to the masses, and in that time, various devices have gotten the newer version, with some still waiting. For example, the Samsung Galaxy S7 and S7 edge on AT&T got Nougat in mid-February, along with Sprint users, and those on T-Mobile. A little later down the line, March brought the update to users with devices on Verizon. In April, users on US Cellular can rejoice, as the update is heading for their devices.

Some of the features from Android Nougat, that the carrier highlights, are as follows:

According to SamMobile, the new version comes with Android's April security update.