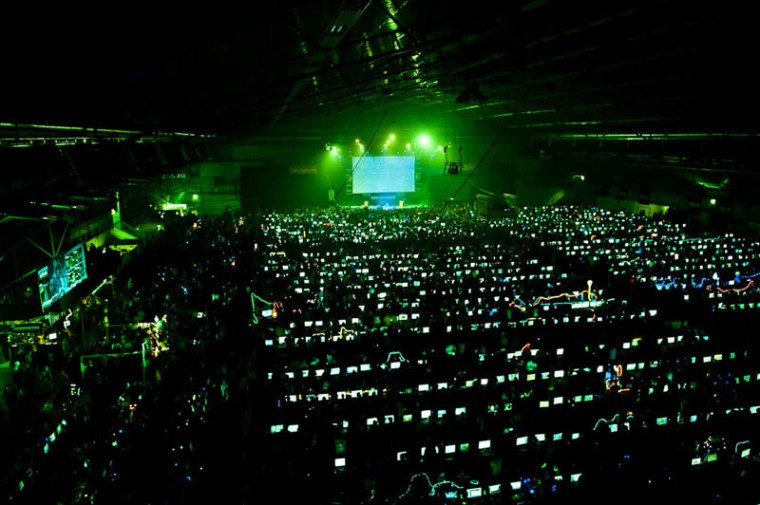 PC gaming is making a huge comeback, with sales of PC games expected to overtake their console counterparts by the end of 2016, a new study has found that gaming computers are using a truly staggering amount of energy.

A recently published study in the journal Energy Efficiency has found that gaming computers are using an incredible amount of energy. While only 2.5 percent of personal computers are classified as primary for gaming, they account for a staggering 20 percent of global computer energy use.

To put that into perspective, the study’s co-author Evan Mills offered this comparison, “it’s like 25 standard electric power plants,” or, “160 million refrigerators, globally.” While owning a beast gaming PC is awesome, gamers can find ways to make their machines more efficient. Mills calculates “a typical gaming computer uses 1,400 kilowatt-hours per year, or six times more energy than a typical PC and 10 times more than gaming console.”

The study finds the by replacing some components and tweaking settings, gamers could improve the performance and reduce their energy consumption by as much as 75 percent, amassing a potential global saving of over $18 billion by 2020, or enough to shut down 40 giant 500 megawatt coal plants.

Mills has also launched a site, Greening the Beast, to help gamers reduce their machine’s energy footprint, by providing tips for more energy efficient settings and kit. To strengthen their claim, Mills and his team have built their own hyper-efficient gaming rigs that can go toe to toe, benchmarked against the standard, energy sucking machines. 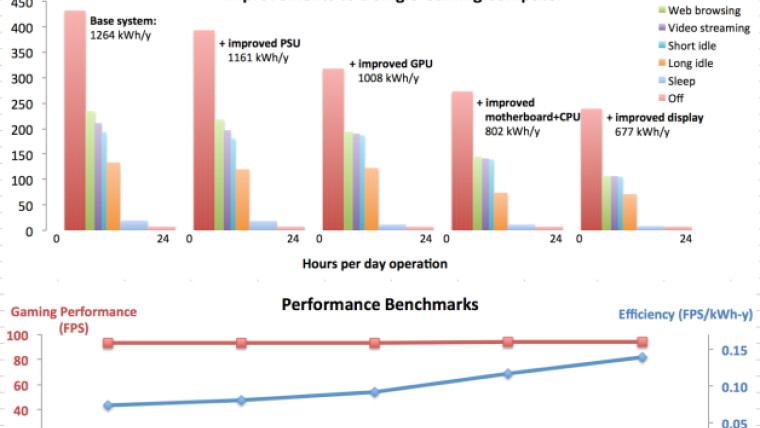 With the gaming industry set to grow 30 percent in the next three years, power hungry PCs could use a sustainability-retool, particularly if it can come at no detriment to the gaming experience.