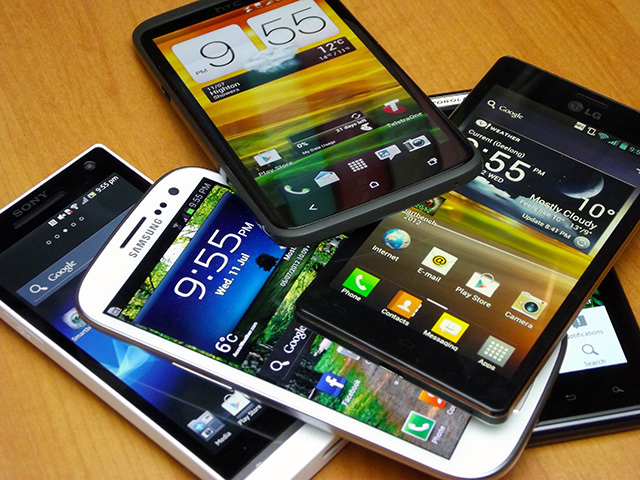 It’s no secret that smartphones and tablets are becoming ubiquitous, but the actual numbers might surprise you. The analyst firm Gartner has released a report saying that this year, 821 million smart devices have been sold, including smartphones and tablets. That amounts to about 70% of all devices sold to consumers in 2012.

What’s even more interesting is that according to their predictions, next year, that number will increase by about 50% going as high as 1.2 billion smart devices. And these numbers are worldwide.

According to Gartner, tablet sales to businesses are set to grow substantially in the following years as companies start focusing more on mobility rather than power. This year alone 13 million tablets have been purchased by businesses and that number will increase to about 53 million units by 2016.

As for what OS these devices will be running, Gartner says Apple and Google will be the dominant players in the market with Microsoft taking only 39% of the tablet space by 2016.

On the smartphone front, the analyst predicts a win for the Android ecosystem with 56% of smartphones being bought by business in 2016 being stamped with Google’s OS. That’s up by 20 percentage points from today’s 34%, and keep in mind the market itself will grow a lot in this time frame.

At the same time, iOS will hold a steady market share and grow in the enterprise space, while Blackberry will be hard pressed to innovate and try to recapture its dominant position. Interestingly enough, there’s no mention of Microsoft’s Windows Phone.

So there you have it folks, we will live in an ever mobile, always connected world. But we already knew that.