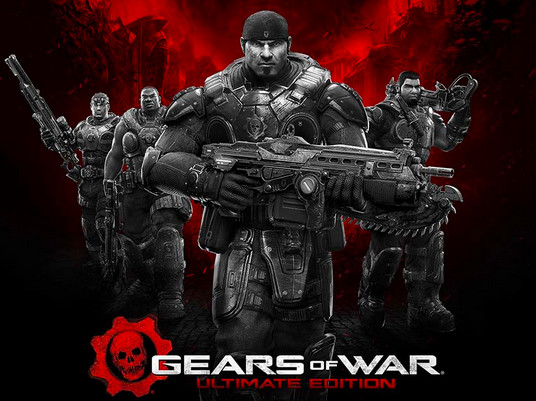 “Gears of War: Ultimate Edition” was announced at this year's Xbox keynote held on Monday. While the remastered classic looks great on the Xbox One, one could only imagine how it would look on a PC. Luckily, studio head Rod Ferguson announced at the PC Gaming Show that 'Ultimate Edition' would indeed be coming to PC.

Unfortunately, there wasn't much information divulged beyond the title would support 4K and DirectX 12. Ferguson also stated that it would support all the things you would expect from a title on PC. By this we can assume that he is talking about Windows 10's support for the Xbox app that will allow gamers an 'Xbox experience' on the PC. As a PC gamer on Xbox, you'll also have access to a robust catalog of games, be able to stream games from an Xbox to PC, have synchronization for your Xbox friends and achievements, record gameplay and share, and some titles will support cross-platform gameplay.

While there wasn't a date announced, one can only hope that the PC version of Gears of War: Ultimate Edition will arrive around the same time as the Xbox One version. The Xbox One version will be released on August 25, 2015.