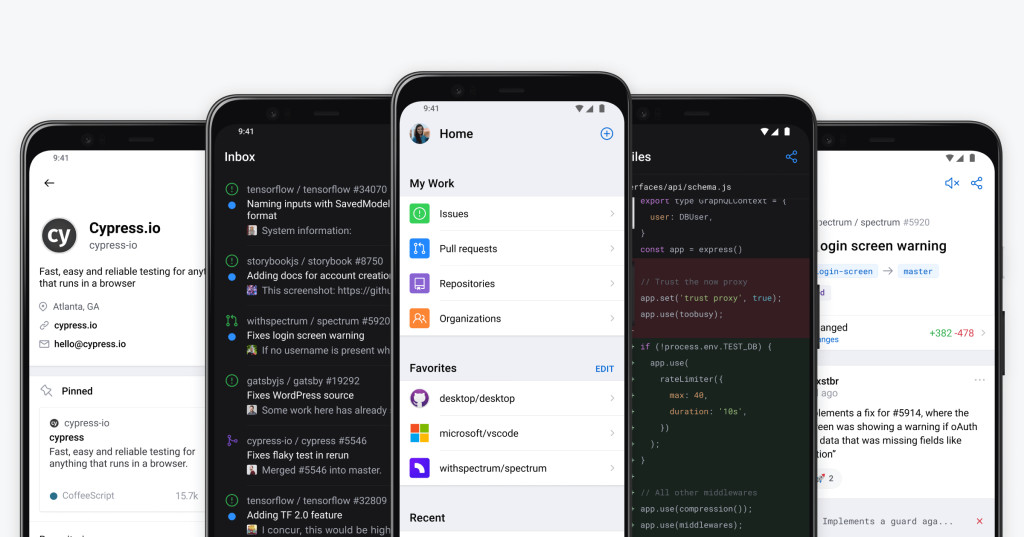 GitHub, the largest code hosting service in the world, announced at GitHub Universe 2019 that it would be making its way to the iOS and Android platforms. Although the company released an Android app in 2012, it was later removed from the Google Play Store in 2015. GitHub has released its Android beta version today which focuses on "making these tasks easier to complete while you’re on the go, with a fully-native experience."

Although the app lets users browse through repositories, share feedback in discussions, and carry out searches among other features, it is not possible to view code unless it is part of a merge request. Users can only view the README file for each repository.

For now, the app is only available to a limited number of developers via email invite links who earlier signed up for the Android beta waitlist. For those who missed out on signing up, GitHub says that it will increase the number of seats for the beta app "as they become available." You may click here to sign up for the waitlist.