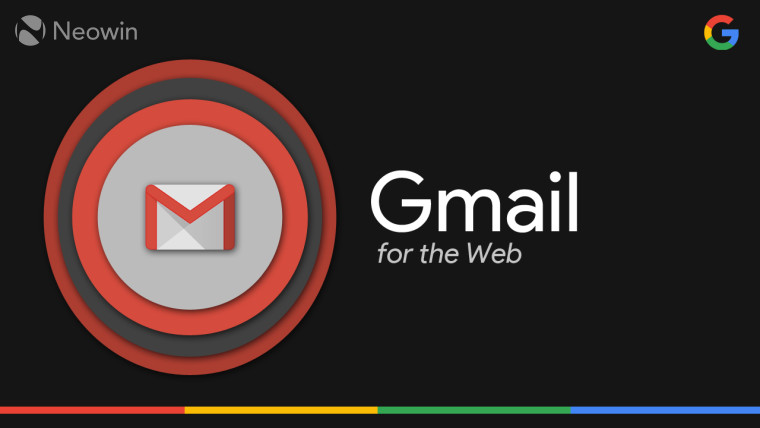 Gmail on the web is getting a new quick access settings panel that enables users to change settings such as the layout and themes on the web app. The company announced the rollout of the feature and added that the panel now helps users easily change the layout and other settings with ease.

The new settings icon is placed on the top bar and opens a panel in-line that offers multiple interfaces, offering the ability to tweak inbox themes, the density of the content, and other inbox settings. This offers a much easier UI in comparison to the earlier option, which involved different pop-up interfaces for most of these settings.

The changes made to the inbox reflect in real-time, giving users a preview of how their settings would look, which is a nifty addition. Users can also easily enable the reading pane, something that needed to be done through the full settings menu separately, earlier. However, the company says that the new sidebar is only providing a new, easier way to change settings and will not be introducing any additional functionality.

For those familiar, the feature is similar to what has been present on Outlook for the web. The change to the Gmail web app is now rolling out to users with personal accounts and GSuite users in the Rapid Release domains. Those in the Scheduled Release domains will begin seeing this feature starting June 22. There is no admin control for this addition since it will be turned on by default for G Suite users.