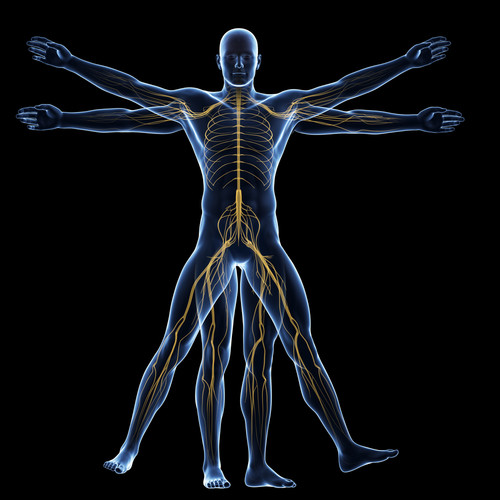 Google X, the company's special research division, is nowadays busy working hard on an ambitious project called the Baseline Study. Led by the 50-year old molecular biologist Andrew Conrad, the project is still in early stages though it looks promising, to say the least.

Anonymous genetic and molecular data are being collected from 175 people (expanding to thousands more later on) to help gain a better understanding of what a perfectly healthy human should look like. The team consists of 70 to 100 experts, picked by Dr. Conrad and they come from different backgrounds including physiology, biochemistry, molecular biology, imaging and optics.

The broader aim of the project is to find information about killer diseases like cancer and heart diseases along with an ability to detect them earlier. The ultimate goal is to help prevent these diseases before they strike, rather than treating them after they do. Google will be helping the project with its vast amount of computing power to find "biomarkers", the patterns which are crucial for prevention purposes, buried in deep in the data. Dr. Conrad gave an example of a simple biomarker to the Wall Street Journal:

The study may, for instance, reveal a biomarker that helps some people break down fatty foods efficiently, helping them live a long time without high cholesterol and heart disease. Others may lack this trait and succumb to early heart attacks. Once Baseline has identified the biomarker, researchers could check if other people lack it and help them modify their behavior or develop a new treatment to help them break down fatty foods better, Dr. Conrad said.

Biomarkers that researchers have knowledge on have been mainly detected in the late stages of illnesses, due to the fact that prior studies focused on sick people. In this perspective, Baseline Study and the collected data will be able to offer a lot in terms of preventing deadly diseases. Although Google claims the data collected will not be shared with third parties, doubts have surfaced. The data obtained from those people are simply priceless for insurance companies, but Dr. Conrad insists that Google will not be allowed "free rein" with the collected data.

The study started with a clinical testing firm and will continue later in partnership with Stanford and Duke medical schools. An exam that will include collection of bodily fluids will be carried out and a contact lens that will measure glucose levels will be worn by the patients.

Time will tell what the Baseline Study will reveal, but Google hopes to make a huge impact on healthcare.