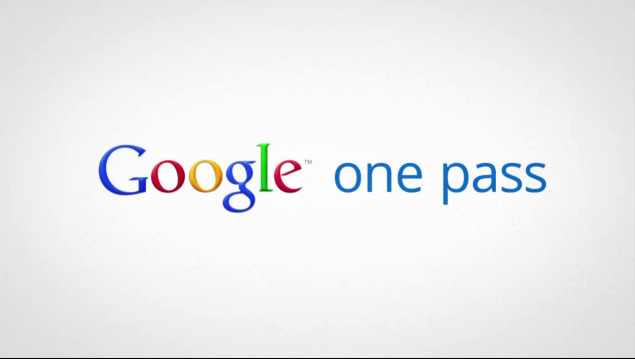 Barely has a day gone by since Apple launched their App Store subscription services and after the potential anti-trust violations Google has decided to get in on the market too. Google's version of a digital subscription plan is aimed to be more open, friendlier for publishers, and not locked to a single type of device, as blogged about today by Lee Shirani of Google.

Apple's version of in-app subscriptions, if using the company's own transaction methods, charges 30% of the overall cost with only 70% of capital heading toward the developer. Google's service, called Google One Pass allows subscriptions of any length, including auto-renew subscriptions and allows publishers to set their own price and only keeps 10% of the transaction versus Apple's 30%. 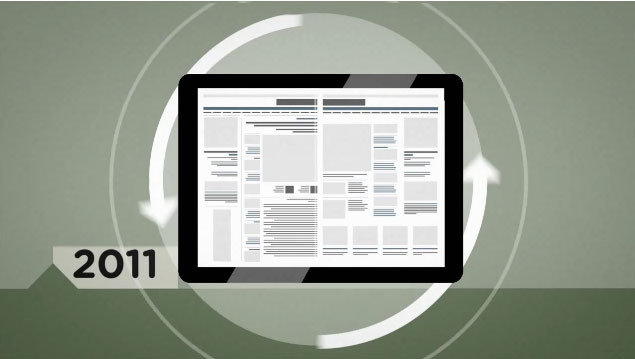 The ability to customize how and when content charged is quite limitless. Google One Pass allows publishers to experiment on just what business model works best for them offering "subscriptions, metered access, "freemium" content or even single articles for sale from their websites or mobile apps. The service also lets publishers give existing print subscribers free (or discounted) access to digital content."

Google One Pass payments will be handled through Google Checkout, and instead of content being limited to a few apps on a few devices, One Pass allows users to access their subscriptions from virtually anywhere by making it website-based. Purchases will be linked to a single email address and password which will allow the user to log in through virtually any device that includes a browser. This is done so that subscriptions are kept on the cloud and are all linked to one account which can easily be accessed from anywhere instead of having to "re-subscribe in order to access their content on new devices."

Google One Pass is currently available to publishers in Canada, France, Germany, Italy, Spain, the UK, and US. It also appears that only publishers, not users at this time may sign up likely to get a good variety of content available before unleashing it onto the masses.