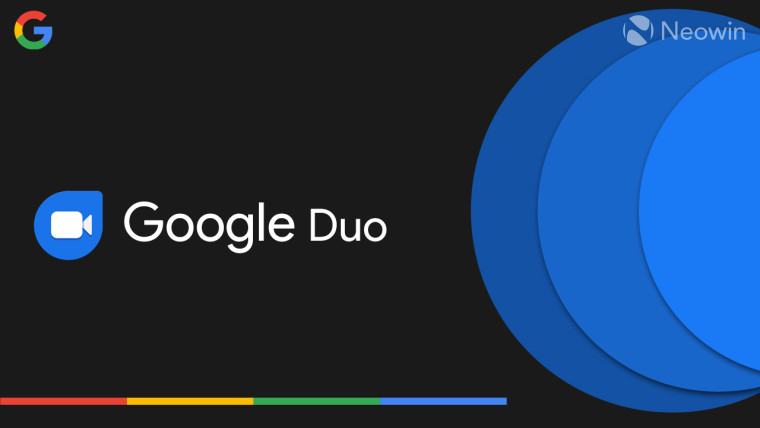 Google has started rolling out the screen sharing feature in Google Duo. This will allow Android users to share the screen of their Android device with the caller on a Duo video call.

As detailed by Android Police, enabling the feature while on a video call is as simple as tapping the three-dot overflow menu button and selecting the Screen share option. Google will show a warning saying you might expose your sensitive information during this process. If you are okay with it, press the Start Now button to start the screen sharing process.

Screen sharing in Duo can be useful when you are discussing an important document or presentation or just want to show something on your phone to the person with whom you are on a video call. Google is rolling out screen sharing in Google Duo as a server-side update so it won't show up immediately on your Android device even though you could be running the latest version of the app.