Pebble Smartwatch users can now integrate their device with Google Fit thanks to Google adding functionality though PlexFit, a new fitness app from BiDuSoft.

The Pebble app not only integrates with the Google Fit platform, it also adds what the company calls “reliable step counters and tracking using the latest algorithms available”. The application also runs in the background so that users don’t need to have it open on their watch all the time.

PlexFit has also been coded so that it uses as little battery life and RAM as possible, with the company claiming that they got a full 6 days of use out of the Pebble watch with the app installed while running on a single charge. 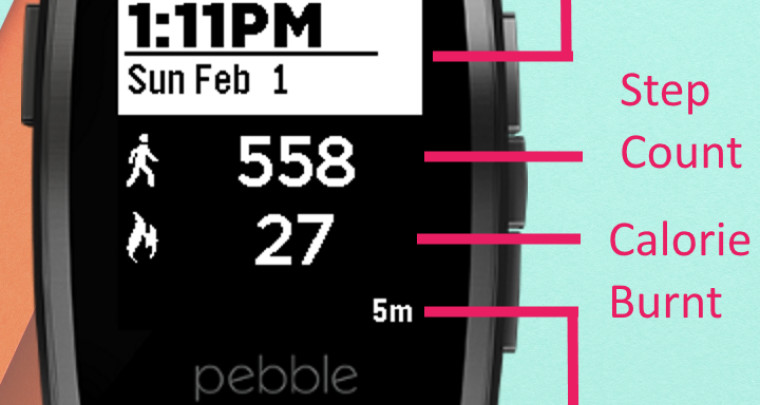 In the future the PlexFit developers plan on adding both Running and Bike-Tracking into the Pebble application, which will once again import all information into Google Fit.

Many Smartwatch fans still class the Pebble as the best smartwatch experience despite competition from both Android Wear devices and the upcoming Apple Watch. One of the main reasons users like the device so much is that, unlike many other watches, the Pebble can last nearly 7 days on one full battery charge, compared to around 1 day on most Android Wear watches.

Both the PlexFit Pebble App and the PlexFit Android Companion App are now live for download.