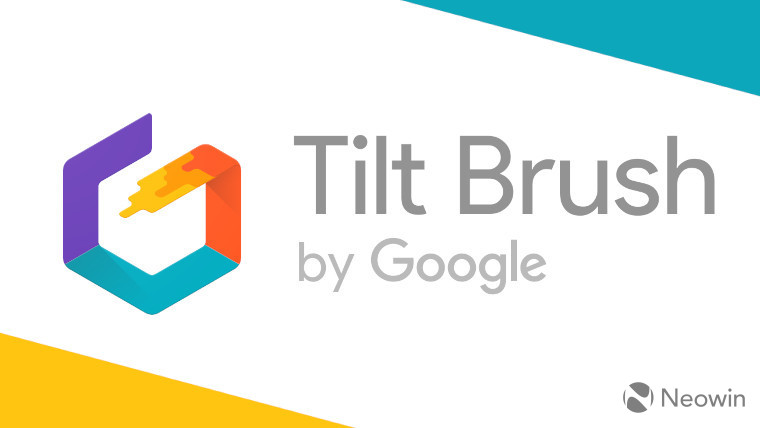 Google has announced that it’s ceasing active development of Tilt Brush and making the software open source over on GitHub meaning you can look at the source code, fork the project, and make your own Tilt Brush-based software. Despite active development ending, Google said that it’ll always be available in digital stores for supported VR headsets.

Google’s Tilt Brush first launched on SteamVR back in April 2016 and has since made its way to Oculus Rift, Windows Mixed Reality, Valve Index, PlayStation VR, and Oculus VR headsets. It has won several awards and even featured on The Tonight Show Starring Jimmy Fallon.

The code that has been made open-source on GitHub has been changed slightly due to licensing restrictions but you can add most of those things back in by following the build guide. Despite this, the code that Google has made publicly available will compile a working version of the software once you’ve added the SteamVR Unity software development kit (SDK).

Tilt Brush Program Manager Jon Corralejo said that he’s excited to see what the community will build using the newly available source code and that he’s proud of the things Tilt Brush has achieved since its launch almost five years ago.