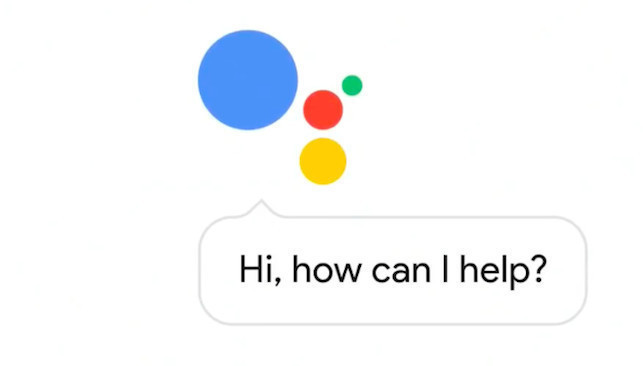 It looks like the creators of Siri aren't the only ones looking to advance and evolve the digital personal assistant. At this year's I/O developer event, Google unveiled its latest attempt at evolving its own assistant platform, Google Assistant.

So how does this work? Currently, you can use Google Now to query search results by using your voice, but are limited to simple questions or queries, albeit with some contextual awareness functionality. Google wants to take this a step further, by making the assistant even more aware of what is being asked, and making it possible for the user to ask follow up questions without the need to repeat yourself and refer to the subject from the previous question.

For example, you could ask about a movie actor or actresses' age and follow up with "and where were they born", without the need to reiterate who the actor or actress is from the previous question. Naturally, this is only one example and there are tons of other possibilities.

Google CEO Sundar Pichai offered a more in-depth example, by wanting to take his family out for a movie. He asked the personal assistant about what movies might be playing in the area, but also asked the results to be narrowed down to something family friendly. He took it a step further by showing that Google would know know that he has four in his family and would ask if tickets would need to be purchased. After the inquiry, Pichai would simply need to say "yes" to purchase tickets, where they would be waiting at the queried theater.

So where will you find Google's new assistant? It will arrive to smartphones, Android Auto vehicles and will be a major part of the newly announced Google Home. Google Home is slated to arrive sometime later this year.