In another effort to keep emergency services up to par with the advancement of cellular technology, Google has announced the launch of Emergency Location Service, a feature for Android devices which sends critical location data - such as GPS, Wi-Fi, and cell tower information - to emergency services in the event of dialing an emergency number. 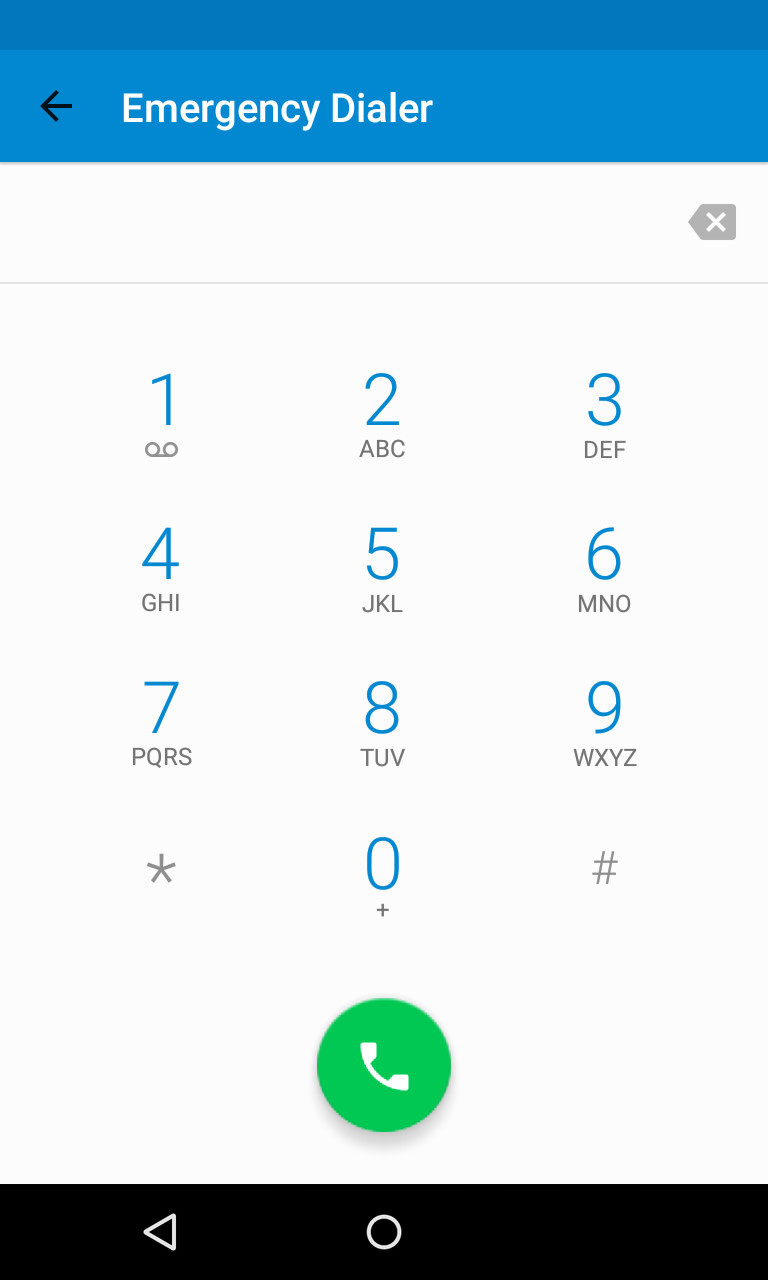 Google says the feature will assist location in the event of an emergency by producing a "more reliable emergency location both indoors and outdoors".

Accurate emergency location can be the difference between life and death. In fact, the US Federal Communications Commission estimates “an improved location accuracy which results in reducing wireless E911 response time by one minute can result in saving over 10,000 lives annually”.

The feature is currently only available in the United Kingdom and Estonia, but Google says it has plans to launch Emergency Location Service internationally, including in the United States.

According to Google, the feature is currently supported by over 99% of Android devices through Google Play Services, for all Android phones running version 2.3 and up. If the feature is supported by a user's mobile network operator or emergency infrastructure provider, the information will be sent to emergency services upon dialing an emergency number - 999 in the UK, and 112 in Estonia.

Google says the location data is not collected or compiled by the company, and instead will only be shared with emergency service providers.

Google has partnered with a number of telecom providers, mobile operators, and emergency service providers to bring the feature to Android users in the UK and Estonia, including:

Google's product manager Akshay Kannan says any mobile network or emergency infrastructure operator interested in participating in the program can reach out to Google for a partnership through this link.