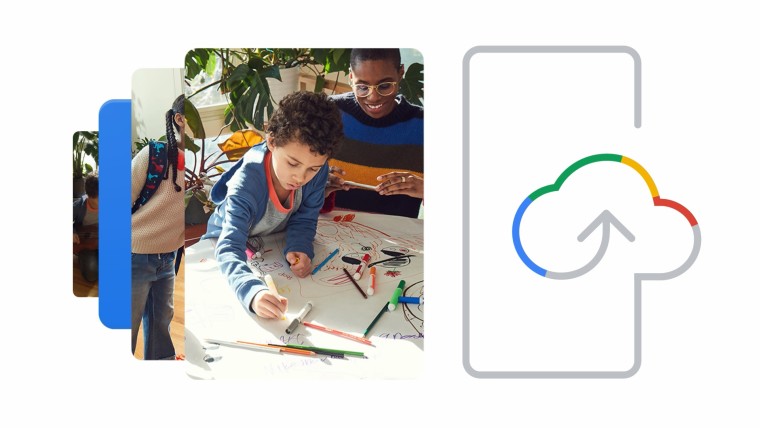 Last year, Google added phone backups to Google One, the new cloud storage service that launched in 2018. Android already backs up some user data to the cloud natively, but Google One backups included a few more kinds of data, including original quality photos and videos, and MMS messages. However, the feature requires a Google One subscription, which would cost at least $1.99 per month.

Today, the Mountain View giant announced that Android phone backups are now available for free through the Google One app, meaning you no longer need to pay for a Google One subscription. The backup will use up space out of your free 15GB of cloud storage, so it may be difficult to back up all your data. Google also announced that it will be releasing a Google One app for iOS, and while proper backups aren't possible, you can store your photos, videos, contacts, and calendar events on Google's service.

The Google One app is also getting a new Storage tab, which lets users manage their cloud storage more easily. This includes the ability to see large files on Google Drive, Google Photos, plus Gmail content you may want to delete. The interface is somewhat reminiscent of the Files app for Android, except you manage your cloud storage instead of device storage. The feature is also available on Google One on the web.

The Google One app for Android can be downloaded here if you don't happen to have it installed out of the box. The iOS app isn't available yet, but it should release "soon".