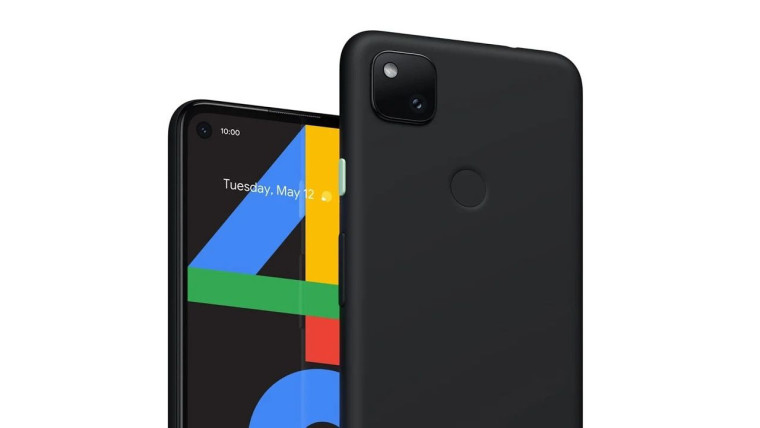 Leaker and YouTuber Jon Prosser has shared the final update on the Pixel 4a today and he claims the device will "100%" launch on August 3. If true, this means Google intends to launch the Pixel 4a early next week.

Initial leaks had suggested the Pixel 4a was going to launch in May before being delayed to June. Then again, leaks suggested Google had pushed back its launch to July after which there was no clarity as to what the company intended to do with the Pixel 4a and when it planned to launch it. At one point, the rumor mill believed that Google could delay the launch of the Pixel 4a by a few months and launch the device alongside its Pixel 5 series in October. More recently though, the Pixel 4a was leaked via Google's own store which hinted at its imminent arrival.

Finally happy to give a final update on Pixel 4a!

The last date I gave you (provided in the tweet below) is the launch day!

Only question is...
Do you care anymore? Or have they pushed this off too much? https://t.co/SZkQpvRAZI

Everything about the Pixel 4a has already been leaked in details and certain aspects of the device have even been reviewed on video. The device will feature a 5.81-inch FHD+ OLED display, Snapdragon 730 chip, 6GB RAM, 3080mAh battery with 18W fast charging support, and the same 12.2 MP rear camera as found on the Pixel 4 and Pixel 3 series. There will be an 8MP Sony IMX355 sensor at the front for selfie duty. Rumors suggest Google could price the 128GB Pixel 4a variant at $349.