The Google Pixel 4a leak continues ahead of the phone's official launch. After camera samples from the device leaked last week, a full-fledged camera review of the device has now been posted on YouTube. The leak comes from TechnoLike Plus, the same YouTuber who had previously compared the Pixel 4a's camera to the Redmi Note 7.

The YouTuber confirmed to XDA that the Pixel 4a will use the same 12.2MP camera sensor at the rear as the Pixel 3, 3a, and the Pixel 4. This means we are looking at a Sony IMX363 sensor with an f/1.73 aperture, 1.14um large pixels, and OIS. At the front, there is an 8MP Sony IMX355 sensor for taking selfies. Like the Pixel 4 series, the Pixel 4a's camera app will feature an Astrophotography mode to let its users capture the night sky.

You can check out some of the camera samples from the Pixel 4a below. The Pixel 4a photos have a typical Pixel-like look with heavy contrast and a low exposure level. 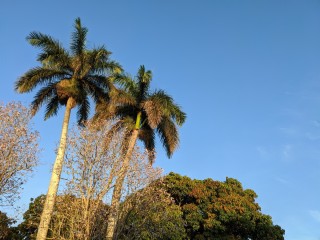 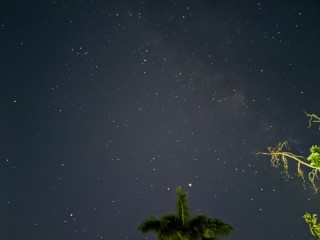 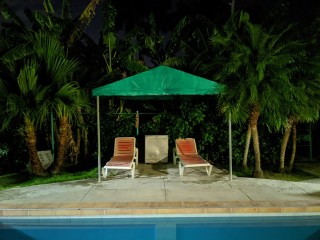 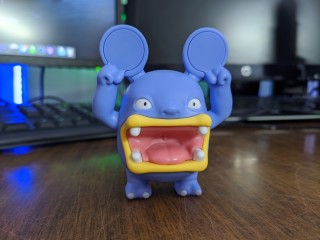 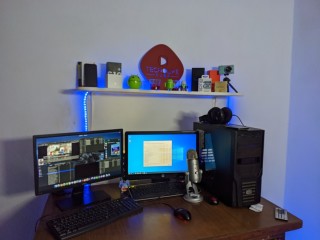 Do note that the device in question is a pre-retail unit and not running the final firmware. So, it is entirely possible that Google could make further improvements to image quality on the Pixel 4a. The device is expected to be announced towards the middle of this month and go on sale on May 22. Leaks point to the Pixel 4a featuring a punch-hole 5.81-inch FHD+ OLED display. It will be powered by Snapdragon 730 chipset, an Adreno 618 GPU, 6GB RAM, up to 128GB storage, and a 3,080mAh battery with 18W fast charging support.