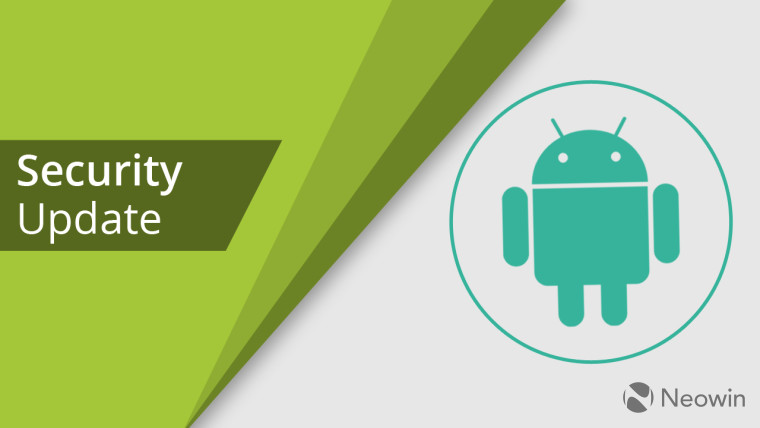 It’s a new month and that means that it’s time for Google to release their monthly Android Security patches. Security patch level 2018-11-05 is now rolling out to supported Pixel and Nexus devices. That makes it all three generations of the Pixel devices, and the Nexus 6P and 5X. The search giant has detailed the latest Android Security Bulletin which includes details of security vulnerabilities in the operating system and the patches that address those issues.

Google notifies its partners and OEMs of the vulnerabilities 30 days in advance before these issues are published. As always, source code containing patches that fix the issues detailed in the bulletin will be released to the Android Open Source Project (AOSP) repository within two days, after which they will become available to vendors and other custom ROM makers for use. The firm notes that there are “no reports of active customer exploitation or abuse of these newly reported issues”. Additionally, exploits are made difficult by the security measures and mitigations present in services like Google Play Protect that warns users of potentially harmful apps.

The November update will be the last security update to hit the Nexus 6P and 5X. These devices received an extra two months of security patches, as the September 2018 end-of-support date was revised last year.

A few of the “functional patches” that are included in this update for Pixel devices, that will also be mandatory for device manufacturers, include:

All Pixel devices running Android 9.0 Pie will receive this update as part of the November OTA. Instead, if you would like to download the full OTA images and sideload them, you can head here for the Pixel and Nexus images.