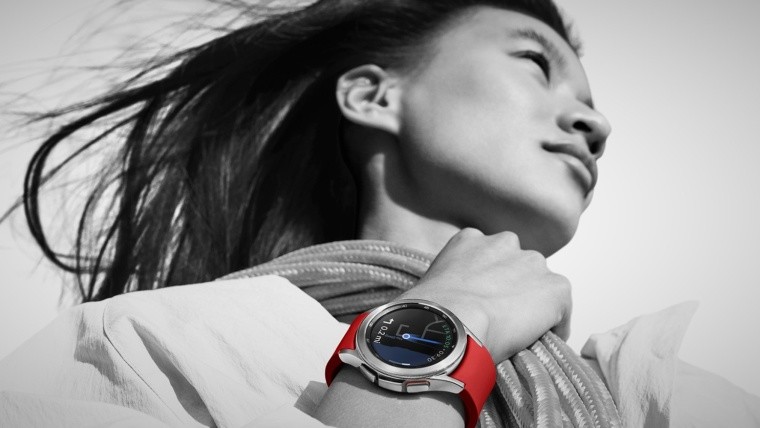 Google has announced that a few Wear OS 3 features will trickle down to Wear OS 2 devices. This includes an improved Messaging app, third-party Tiles, and extended rollout of Google Pay. In a blog post, Google stated that these new features will be seeded to existing Wear OS 2 watches in the "coming weeks".

The latest Wear OS 3 platform is developed in collaboration with Samsung. It was showcased on the Korean brand's Galaxy Watch 4 and Watch 4 Classic at the Unpacked event. The Wear OS 3 comes with many cosmetic and functional changes including the new YouTube Music app, updated Google Maps, Messages, third-party Tiles support, and a wider Google Pay rollout.

With these new features, Google's Wear OS platform finally seems ready to take on the Apple Watch line-up. However, Google revealed that only Snapdragon Wear 4100 based watches such as the Mobvoi TicWatch Pro 3 and TicWatch E3 will be updated to Wear OS 3. Unsurprisingly, owners of Snapdragon 3100 powered Wear OS smartwatches weren't amused by this news.

Thankfully for those stuck with Wear OS 2, the search giant has decided to provide at least a few new features. Once this update goes live, the Messages app will finally enable users to reply to a text right from their watch. As part of the new update, the Tiles functionality will be extended to third-party apps. For those not in the know, Tiles allows users to check for information such as weather forecast or timer with a swipe gesture.

Lastly, the Google Pay app will get a design refresh along with a wider release in 16 countries including Belgium, Brazil, Chile, Croatia, Czech Republic, Denmark, Finland, Hong Kong, Ireland, New Zealand, Norway, Slovakia, Sweden, Taiwan, Ukraine, and UAE. Google has left out a couple of features such as the YouTube Music app and turn-by-turn navigation feature in Google maps.