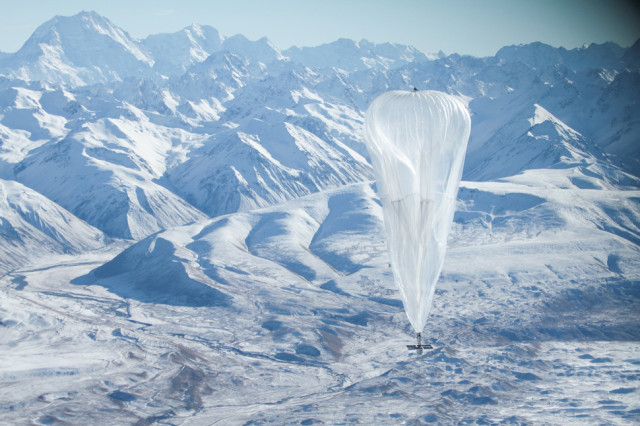 An antenna prototype of Google’s ambitious “Project Loon” plan has been revealed on a YouTube video, sparking a mainly positive reaction from viewers.

The video which gathered 12,000+ views since Friday, details the processes involved throughout the design phase of the project.

Lead network Engineer Cyrus Behroozi says users do not have to worry about poor connectivity issues due to the constant movement of the balloon antenna.

“The antenna actually has to have more sensitivity off to an angle then it does straight up. That results in uniform signal strength no matter where the balloon is overhead.”

Behroozi also admits the prototype still has room for improvement in the performance department, adding they are unsure whether future Loon antennas “will look anything like this one.”

For those of you who are unaware of the project, Google plans to cover the earth’s strastosphere with balloon antennas making WI-FI more accessible for the planet. If all goes to plan, the balloons would be able to amplify the signal for its audiences with claims even those in barren areas like Antarctica will be able to access the internet.

During these preliminary stages, the cost of the project or completion date is still unknown. Considering Google made a staggering US$50.18 billion revenue last year, we're sure neither of these will be a problem for the tech giant.

The video had 215 likes, and 1 dislike at the time of publication.