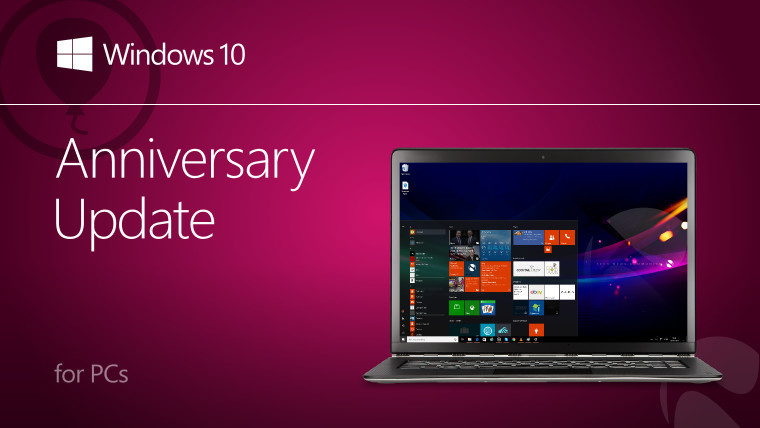 One year (...and four days) ago, Microsoft launched Windows 10 for PCs. In November, it released its first major update to the OS - called, appropriately, the 'November update' - along with the first smartphones running Windows 10 Mobile.

Today, after months of testing among 7 million Windows Insiders around the world, Microsoft began the global rollout of its next big update for Windows 10.

And make no mistake - the Anniversary Update (known also as Version 1607; yes, referring to July 2016, even though it's now August...) is a major upgrade for the OS. Here are just a few highlights of what the new update offers: 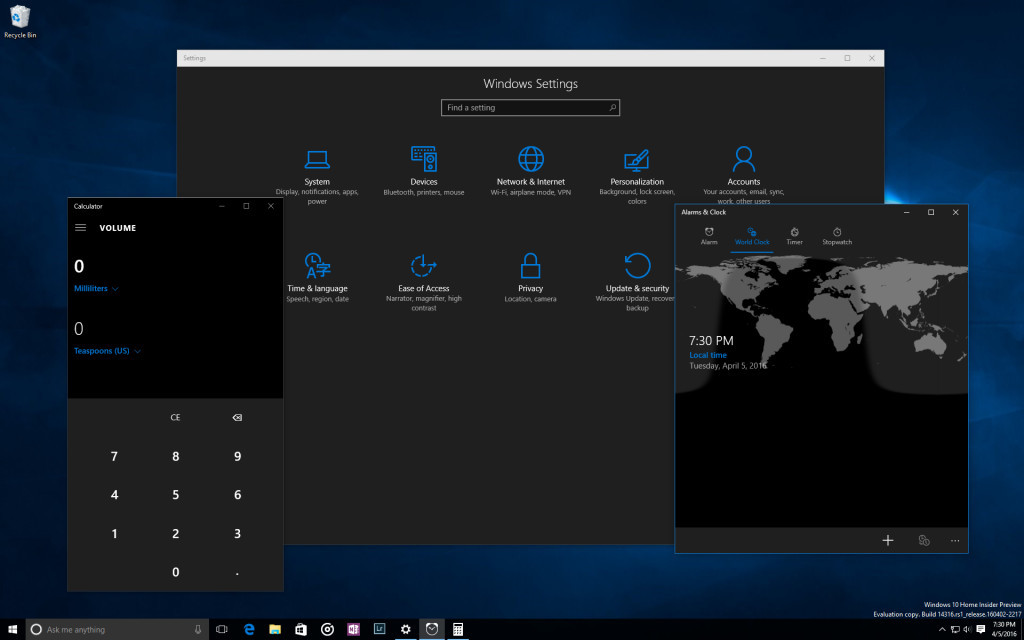 However, Microsoft says that "if you don’t want to wait for the update to roll out to you, you can manually get the update yourself on your personal PC" via Settings > Updates & Security > Windows Update.

You can find out more about the Windows 10 Anniversary Update in our reviews: