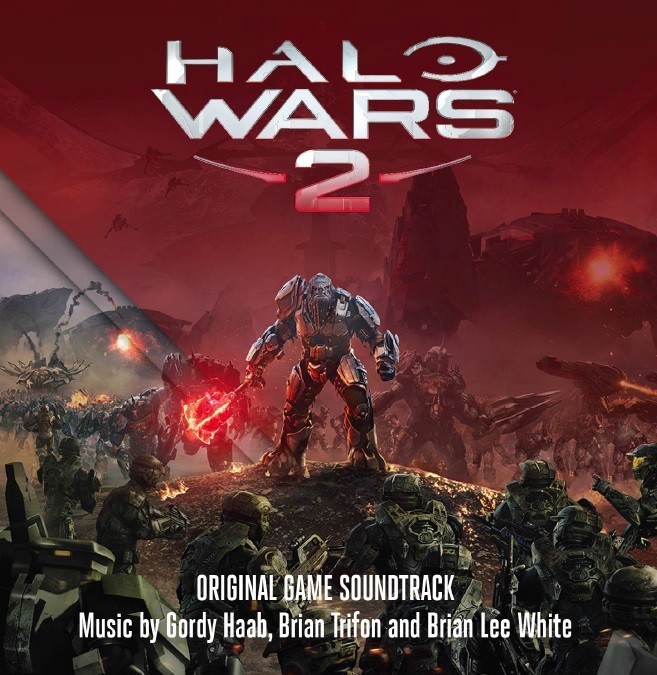 Microsoft is gearing up for the launch of Halo Wars 2, the sequel to the 2009 Ensemble Studios-developed Halo Wars. However, until February 21st (or February 17th if you purchased the Complete Edition), the folks at 343 Industries (developers of the latest game) have decided to give us a feel for the in-game atmosphere.

In a post on Xbox Wire, Mike Nelson exclusively unveiled a preview of the 21 productions that will accompany you throughout your gameplay.

Halo Wars 2’s Audio Director, Paul Lipson, has once again teamed up with Brian Lee White and Brian Trifon of Finishing Move (having previously worked on the Halo 2 Anniversary OST), while also bringing on board Gordy Haab (Star Wars: The Old Republic, Indiana Jones and the Staff of Kings). The result of their collaboration is a soundtrack that “aims to set a new benchmark for the Halo universe and for RTS experiences across all platforms”. For those interested, there is a composer Q&A available, detailing the thought process behind the OST.

The Halo Wars 2 Original Game Soundtrack can be pre-ordered now for a suggested MSRP of $17.99, and will be available in retail stores on Friday, February 17th, with an online release to follow on the 21st. You can take a listen via the playlist below.