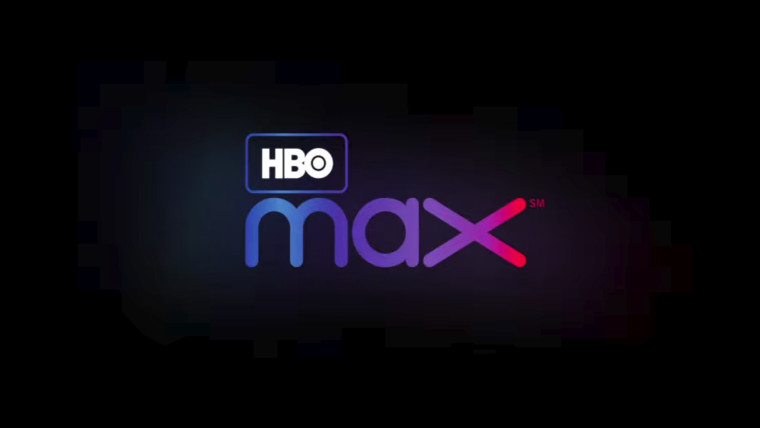 During a WarnerMedia presentation for advertisers today, the firm announced that an ad-supported version of HBO Max will arrive in the first week of June. While the ad-free version costs $14.99 per month, this plan will be $5 cheaper. Those who subscribe to the ad-supported tier will have access to the entire catalog of HBO Max. However, this won't include Warner Bros. Same-Day Premier films being debuted in theaters and on HBO Max throughout this year.

The streaming service has around 64 million subscribers and plans to add more with this change. A lower price point means more people will be able to afford HBO Max, and this offering is cheaper than a standard Netflix plan. Additionally, HBO Max promised the "lightest ad load" in the industry, saying it will be showing ads in a new manner, which includes "pause ads" that display ads while shows are paused.

HBO Max is scheduled to launch its ad-free version in 39 countries across Latin America and the Caribbean next month, making June an integral month for the streaming service. HBO's services in Europe, which include the Nordics, Spain Central Europe, and Portugal, are slated to be upgraded to HBO Max later this year.