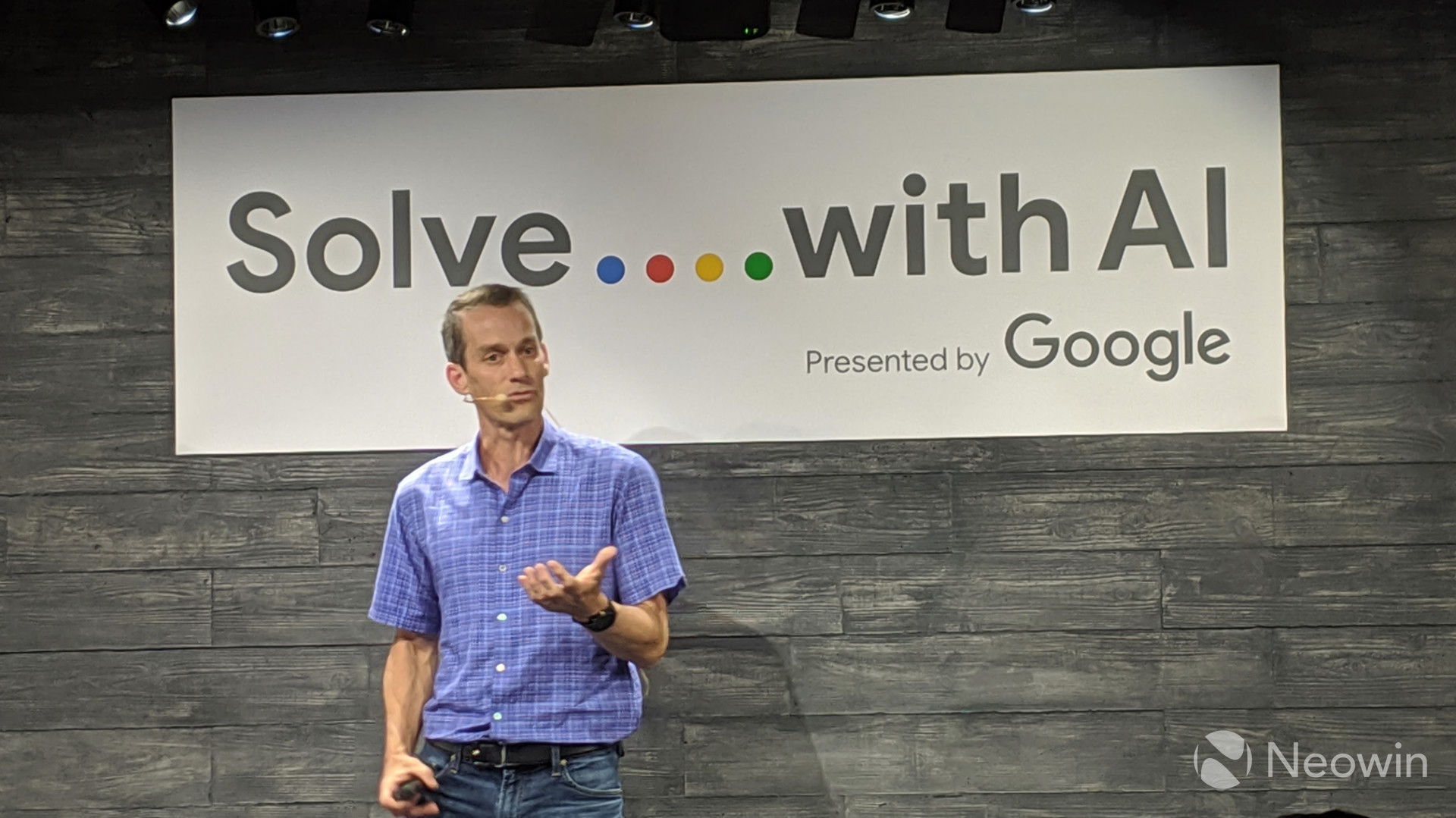 Jeff Dean, Senior Fellow and Senior Vice President at Google, took to Twitter to talk about the lack of inclusiveness in the industry.

Dean joined Google in 1999 and leads the company’s Artificial Intelligence division now. He is highly regarded within Google and as a Computer Scientist for his numerous contributions to the field.

Dean said that while AI has the potential to revolutionize many different areas of modern society, there is a problem with inclusiveness. In a rare such public commentary by a senior executive of an organization, Dean conceded that while in order to realize the true potential of AI, the field needs to be welcoming to all people, as it stands today, it is definitely not.

Dean called out racism without mincing words – “Too many in the field see those who are different as people to be belittled, demeaned, harassed, gaslit, or otherwise made to feel unwelcome.”

He conceded that this behavior is disproportionately exhibited by white individuals directed at those who aren’t, and hence needs to be called what it is.

Dean believes that racism makes things worse when the field of computer science is already far too short of diverse voices. He quoted a tweet to share that in the United States, the number of Black Ph.D. graduates in 2019 was only 13, just about 1% of the total.

He said that we needed people from different backgrounds, races, socioeconomic statuses, countries, genders, and areas of expertise to come together to improve the field of AI and computer science.

Dean pointed out that the lack of diversity in AI and computer science often means that critical issues that affect different communities are ignored or skipped and do not get the attention they deserve.

He referred to the Gender Shades project which examined many commercial general-purpose face recognition APIs and identified harmful gender and race biases. Dean shared that many of these APIs have now been discontinued because of their potential for harm.

Last month, amidst the Black Lives Matter protests across the US, Microsoft, Amazon, and IBM announced that the companies will not sell face recognition technology to law enforcement.

Dean urged that there is a need to actively encourage the diversity that the field of computer science needs. He said that we desperately need more of the encouragement, mentoring, and welcoming outreach to support and uplift those voices. He praised the individuals and organizations that were working to bring new voices into the tech community by encouraging people to pursue AI and machine learning as careers and called out for the support of the entire community.

Dean didn’t shy away from looking inwards and said that Google AI, and more broadly Google, also have room for improvement. He disclosed that many of his colleagues including him have been working on the same.

Look around at the people in your institution, at your network of collaborators and colleagues.

In the end, Dean asked of everyone to work to be inclusive, call out bad behavior when they see it, and actively encourage the diversity that the field needs. He said he hoped many of his industry colleagues will agree with him.