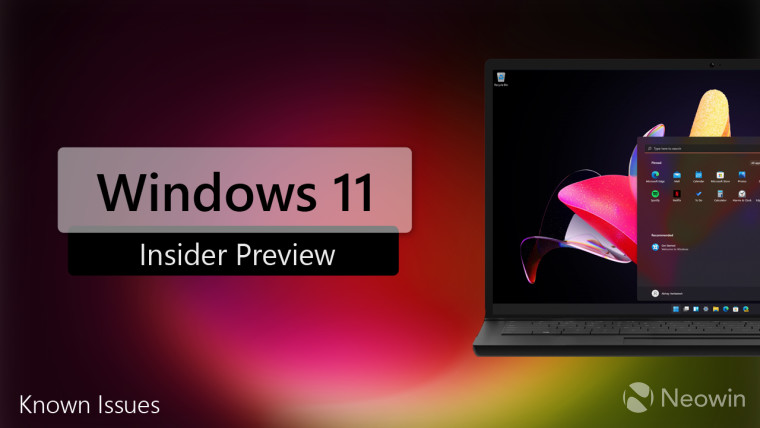 Today, Microsoft released Windows 11 build 22000.132 to both the Dev and Beta channels. The build brings the new Teams' chat experience for all Insiders that allows for video calling, starting meetings and chats quickly, and more. This was rolling out in a staggered fashion to Dev channel users first, before heading to Beta channel Insiders.

Additionally, the build includes a few new in-box apps such as a new Snipping Tool that the firm teased last week. This tool replaces both the old Snipping Tool and Snip & Sketch apps, bringing a unified solution that bundles the features together. There is a new Calculator app that features the Windows 11 design language and a few new features, and redesigned Mail and Calendar apps. Currently, these new apps are only rolling out via the Microsoft Store for the Dev channel, but it won’t be long before they will be made available for the Beta channel.

The build also brings a few bug fixes, which is to be expected with builds that are now making their way to both the Dev and Beta channels. This also happens to be the best time for users to switch to the Beta channel from the Dev channel and continue receiving stable builds, especially for those that do not want to begin testing new builds that will not be tied to a specific Windows 11 release.

Along with the fixes, there are also a bunch of known issues that users must be aware of. Interestingly, today’s build contains a long list of issues, but there are workarounds for a few of them. Expect the next few builds to address these issues, as the focus will be on readying the OS for release.

Those running Dev and Beta channel Windows 11 builds can head to Windows Update and check for updates to pull the latest release. In case you want to move to the Beta channel from the Dev channel, you can check out our guide here.