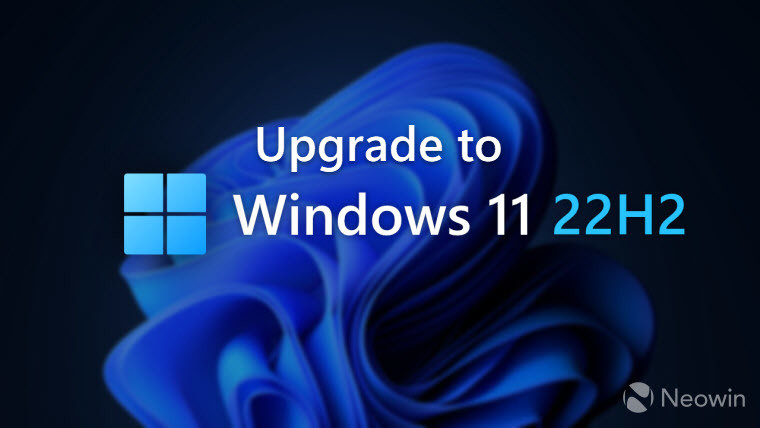 A short time ago it was made known that Microsoft has officially signed off on the Windows 11 22H2 RTM (Release to Manufacturing) build 22621 that was released to Windows Insiders in early May. That is the build that will be released to everyone on Windows 11 through Windows Update, possibly as far out as September. The only difference will be that it will have already received a number of updates.

If you don't want to wait as long as September to be officially updated through Windows Update, you can get it right now through the official channels via Microsoft, and enjoy all of the new features. Check out this article for a complete run down of what's new in Windows 11 22H2.

You are already a Windows Insider 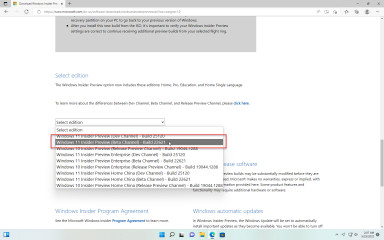 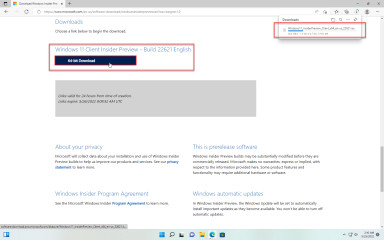 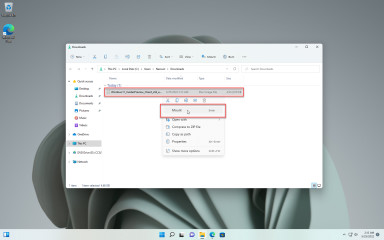 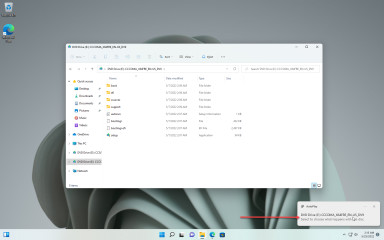 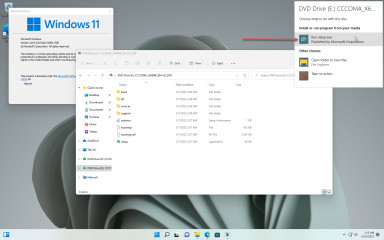 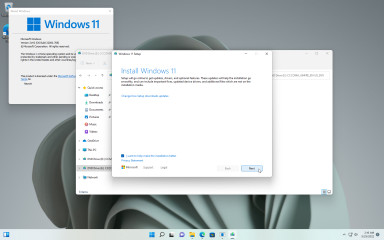 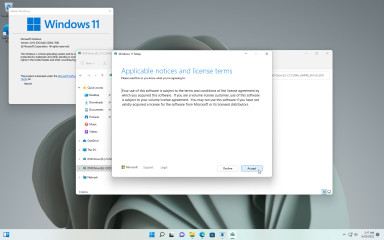 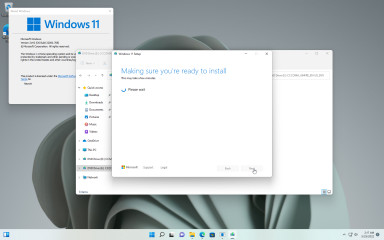 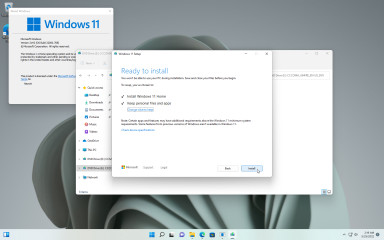 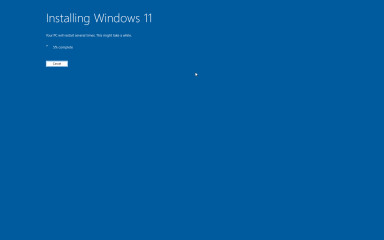 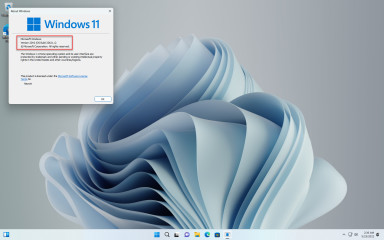 You can check out the above gallery for the entire process too. As an added bonus, if you are not logged in to Windows with a Microsoft Account, setup will complete without forcing you to login to Microsoft's servers. As you can see from my screenshots, the entire process completed with a Local Account.

If you have never enrolled in the Windows Insider program, but you want to upgrade to Windows 11 22H2 now, then it is also relatively painless to do so, by following the steps below. You will need a Microsoft Account to do this.

Important: Once you have installed Windows 11 22H2 via the ISO, you can immediately leave the Windows Insider Program via this page. This action unenrolls you everywhere, but if you "fix" Windows Insider settings on one device, this fixes them on all, if you have multiple VMs enrolled with the same Microsoft Account email address. 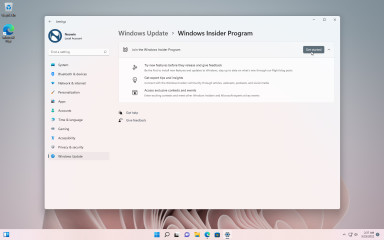 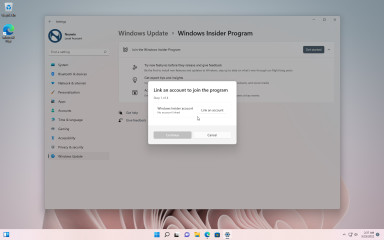 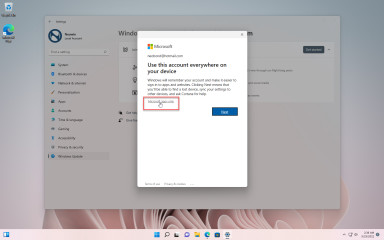 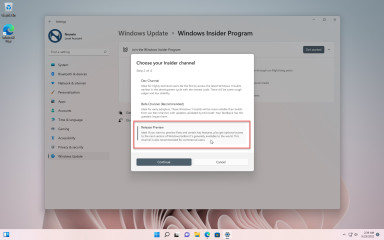 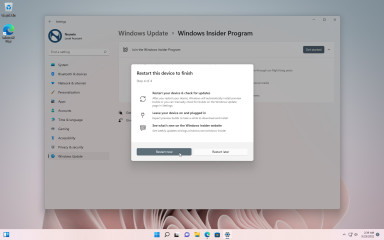 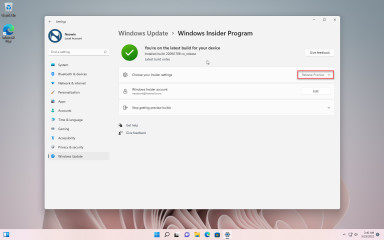 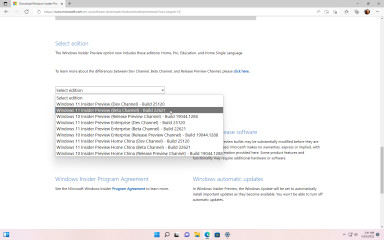 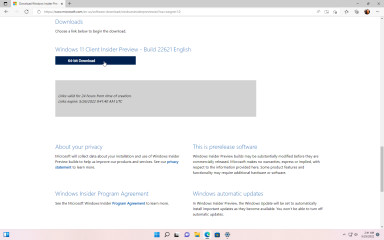 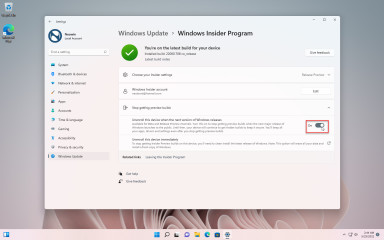 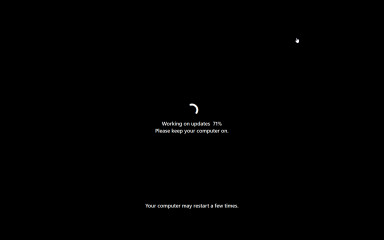 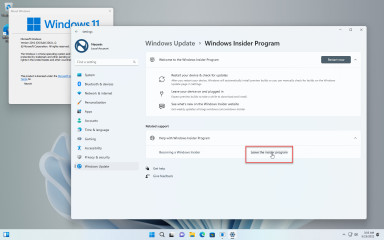 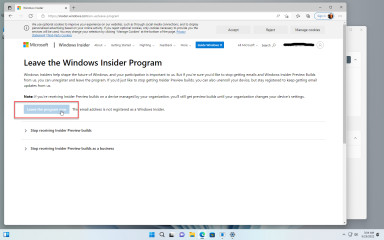 After leaving the Windows Insider Program and rebooting Windows 11 22H2

In case you are wondering, it is also possible to install a Pro SKU without a key and then do an inplace upgrade to Enterprise, for those on Volume Licensing.

There are many unofficial ways to get the ISO, including semi-official ways like UUP dump, (this downloads the files directly from Microsoft, but a third-party script "packages" the downloads into readable formats). However, those packages now no longer include any of the basic inbox apps, like the Settings app, or even Notepad; they all have to be downloaded through the Microsoft Store.

Ultimately it is up to you, the way I have described is a totally legitimate and official way to get the bits, or you can wait until Microsoft releases the Feature Update through Windows Update.