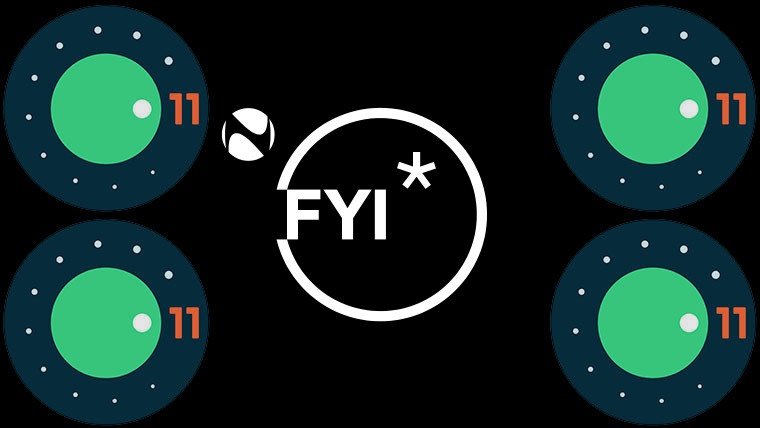 It's weeks overdue, but Google today released the first Android 11 beta. The first developer preview arrived in February, and there was originally supposed to be three monthly developer previews followed by a beta in May. That was delayed thanks to the COVID-19 pandemic, and there was supposed to be a beta launch event on June 3. That too was delayed.

But now that it's here, you might want to know how to get it. With the developer previews, you had to flash the image. The beta is a lot easier to install, and it's designed like this on purpose, as this is supposed to be a lot more stable than those original previews.

First of all, you'll need one of the following smartphones:

Last year, there was a more open beta program that allowed for Project Treble devices to be included. This is still coming for Android 11, but it's not here yet.

If you've got one of the Pixel devices listed above, here's how to enroll:

As I mentioned above, the process is pretty simple. If you want to remove your device from the Android Beta Program, you can do it the same way, choosing to opt out. The bad news is that you'll have to factory reset your phone when you do that, so be sure you want in on the beta before you join.