At this point, it won't be unjustifiable to say that Minecraft is a global phenomenon. With more than a 120 million copies sold across numerous platforms, spin-off games - with the promise of more to come - the IP is nothing short of a success. In fact, these are few of the many reasons which lead to Microsoft's acquisition of Minecraft's developer Mojang for $2.5 billion back in 2015.

At E3 2017 this year, Microsoft announced that it is bringing 4K visuals to Minecraft, and more importantly, the ability to cross-play across console, PC, and mobile. However, Sony refused to join the party, despite Microsoft and Mojang's request to do so.

In an interview with Eurogamer, PlayStation global sales and marketing head Jim Ryan, claimed that the reason for this was that Sony has to be "mindful of our responsibility to our install base". He explained that:

Minecraft - The demographic playing that, you know as well as I do, it's all ages but it's also very young. We have a contract with the people who go online with us, that we look after them and they are within the PlayStation curated universe. Exposing what in many cases are children to external influences we have no ability to manage or look after, it's something we have to think about very carefully. 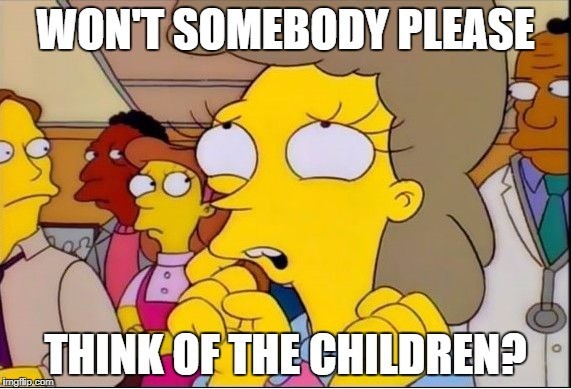 The executive argued that Nintendo caters to young gamers more than Sony, so it's not surprising that the company didn't reject Microsoft's invitation for cross-platform play. However, he clarified that Sony's words aren't set set in stone, and it wouldn't be unusual if the company changed its stance later, saying that:

Everybody has to take their own decisions. [...] I don't think anything is ever a done deal. Anybody who is dogmatic in that manner is typically a fool.

So, for now, it seems like PlayStation 4 players will be isolated to their own platform, with other gamers on different systems being given the ability to play with each other.