One of the things that most people agree on, is that iOS is looking a little dated these days when compared to Android and Windows Phone; not even the (beta) launch of iOS 7 could shield it from critique with people saying that the flatter, more vibrant icons looked like it was taking visual cues from Windows Phone 8's tile format. 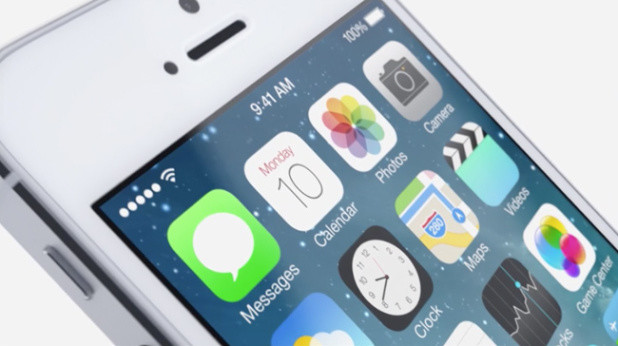 People were expecting widgets to finally come to iPhone, and sadly that didn't happen leaving many disappointed. Enter Techradar, who have put together a video of what they would like to see with a future iOS - widgets and all included; have a look below.

They suggest a revamp in how users interact with notifications, better task switching (which looks similar to Windows Phone) as well as the addition of widgets and the option of being able to use third party keyboards.

What would you tweak?

Apple is likely to release Beta 5 of iOS 7 on 12 September before releasing it to the public later in the same month.

Source: TechRadar via The Telegraph