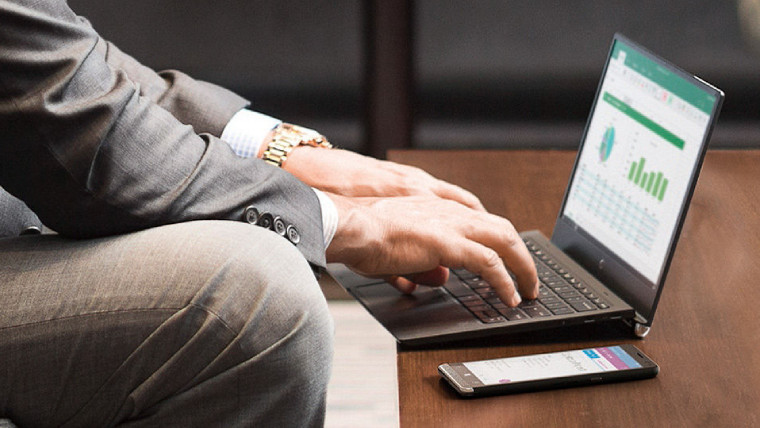 February has just come to a quiet close as we all move into a new month. HP has seized this opportunity again and released a new firmware update for the HP Elite x3, marking its fifth consecutive update.

The update brings the version number to 0002.0000.0026.0118, a small bump from version 0113 released at the beginning of February. As expected there a no new features to mess around with, but the update does address quite a few performance and camera issues which may keep users pleased. Support for HP's new barcode jacket accessory is also included.

HP has also opted to include a changelog with the update. Further details can be seen below:

Unfortunately, if you are a Windows Insider in the Fast Ring you may not see the update which is a known issue that plagues the Elite x3. However, there is a workaround of sorts. Your best bet would be to use the Windows Device Recovery Tool and install the firmware before re-enrolling in the Windows Insider program. Of course, you should backup before doing so as using the tool does require a hard reset of the device.