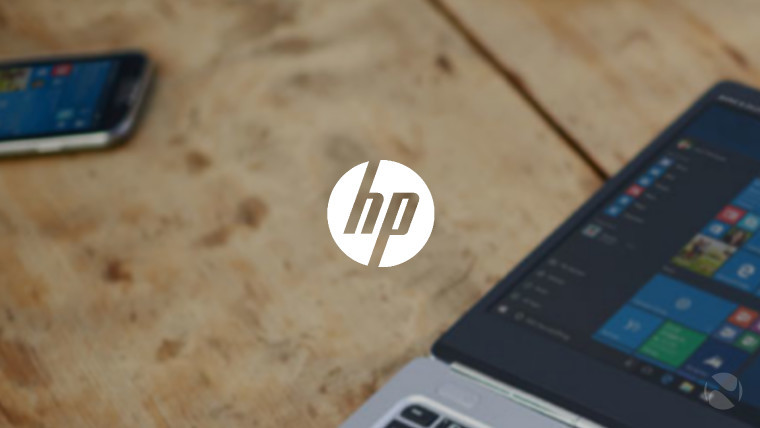 Back in December, a Windows 10 Mobile device was spotted on a benchmarking site, identifying itself as the 'HP Falcon'. Some additional details emerged later that month, suggesting that HP would be targeting the device at business buyers - much the same as VAIO's new Windows 10 Mobile handset, the Phone Biz, which was unveiled last week.

And now, thanks to serial leakster Evan Blass (better known as @evleaks), it seems that the future identity of the device has been revealed too.

Windows 10 Mobile-powered HP Falcon is coming to market as the HP Elite x3.

According to Evan, the handset - which has so far only been known by its 'Falcon' development codename - will go on sale as the HP Elite x3. That certainly lines up with the notion that it will be aimed at business buyers; HP uses Elite branding for its business-focused devices, which includes the Elite x2 tablet.

Another HP device that shares that branding is the company's new EliteBook Folio, which it unveiled last month; notably, a press image of the new notebook included an unidentified Windows 10 Mobile handset, which may well have been a teaser for the Elite x3 phone.

The Elite x3 is expected to have a 5.8-inch display with Quad HD resolution, and the latest Snapdragon 820 processor, along with support for the PC-like Continuum feature in Windows 10 Mobile.