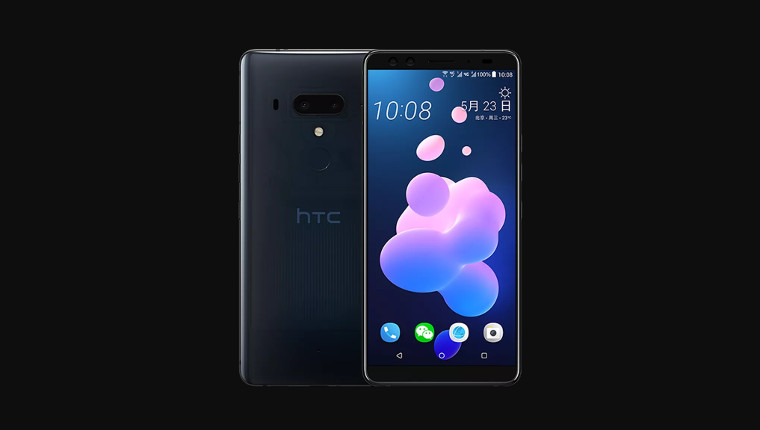 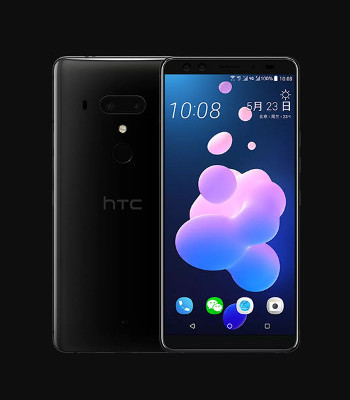 HTC is set to unveil its HTC U12 at an event tomorrow, there’s a good chance it will officially unveil the HTC U12 Plus too. Unfortunately for HTC, its engineers appear to have left a test webpage for the HTC U12 Plus open for the public to see. The mistake, which was quickly rectified, now means that specifications and pricing of the upcoming premium handset were leaked ahead of the official reveal.

The premium device will be available in China with a price tag of 5,888 yuan, roughly $920. At least one of the options for the device will include 6GB of RAM and 128GB of storage. HTC has decided to opt out of using an OLED screen and has instead gone with a 6-inch WQHD+ (1440 x 2880) Super LCD6. The U12 Plus appears to come in a variety of colours including maroon, black, and navy blue. 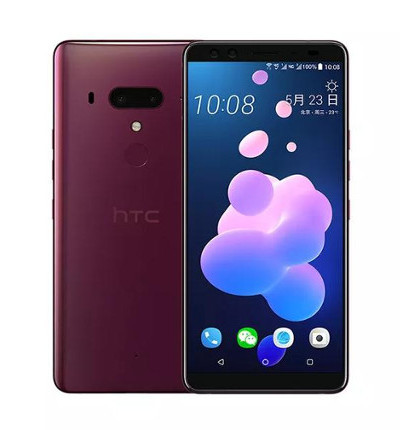 The device will be powered by a Snapdragon 845 processor and has a slot to add a microSD card up to 2TB. The U12 Plus is equipped with Boomsound speakers and is classified as IP68-rated water and dust resistance giving it some innate protection against the elements. Lastly, it is powered by a 3,500mAh battery which should see it last for about a day but we won’t know for certain until it gets into people’s hands.

Let us know, are you excited for HTC’s upcoming devices?