While Apple was expected to be the first company to unveil a smartphone with Force Touch technology, Huawei has preceded it by announcing its new flagship device at IFA 2015, the Mate S, which makes use of the aforementioned feature. The technology employs the technique of differentiation between pressure applied by the user to perform different functions such as zooming in on photos and opening applications. 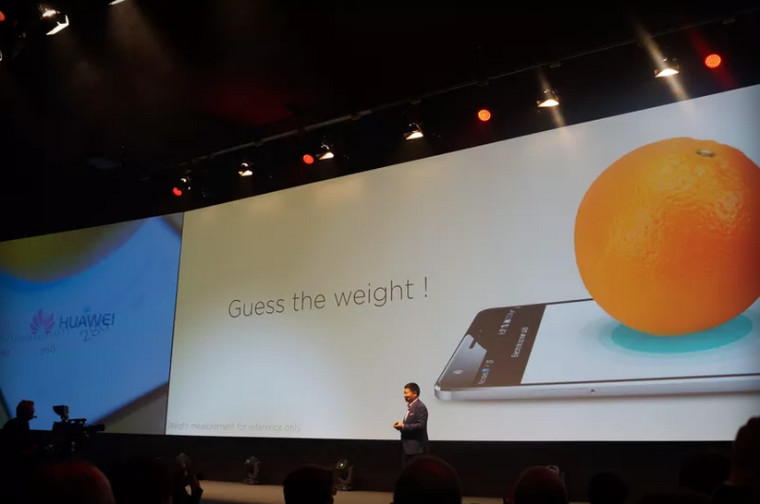 Huawei demonstrated this by weighing an orange on stage at IFA, Berlin. The fruit weighed in at 280 grams, which is slightly heavy keeping in mind that a typical orange weighs around 150 grams, but the demo certainly indicated that the company is looking to move beyond normal touch-screens, in an effort to make the user experience more interactive.

Another gimmick Huawei has included in its phone is the "Knuckle Sense" technology which allows users to switch between apps using their knuckles. 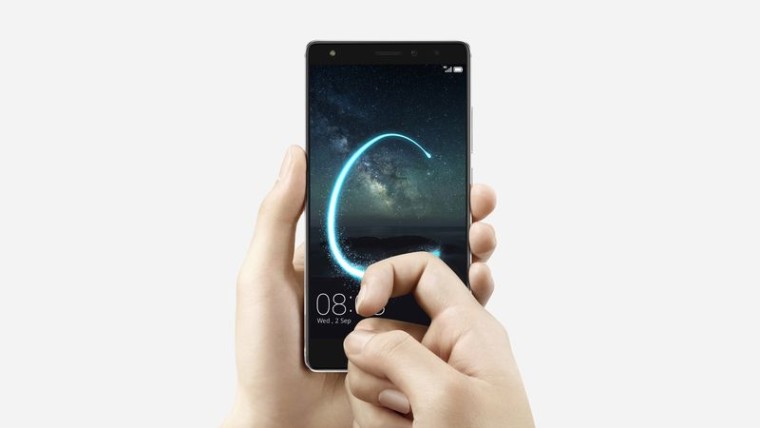 The specifications of the dual-SIM Mate S include a 5.5-inch AMOLED display with a 1080 x 1920 resolution and a 401 ppi pixel density. Included is also a 13 MP primary camera with dual-LED flash, an 8 MP front-shooter and a 3000 mAh battery. The device features an octa-core ARM Cortex-A53e 64-bit processor and 3 GB of RAM. The phone is powered by Android 5.1 and comes in various iterations.

The standard version will feature 32 GB of internal storage and will cost €649 (~$730) in Western Europe, while the 64 GB version will cost €699 (~$785). Both these phones will support a microSD slot, but will not include Force Touch technology; the pricing for which has not yet been revealed, but Huawei states that we'll hear more about it next month.

There's another catch too. The company states that the Mate S will be first available in only 30 countries, including China, France, Germany, South Africa, and the United Arab Emirates. The Force Touch version of the device will be available for purchase in even fewer countries which have not yet been disclosed. Pre-orders in Western Europe will begin on September 15.