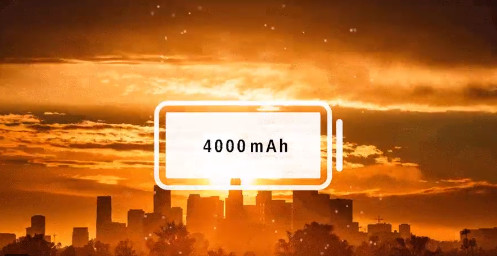 We are only a couple weeks away from the unveiling of Huawei's Mate 10 and Mate 10 Pro. Over the past couple months, the firm has been teasing some of its specifications and has now revealed that the Mate 10 will have a fairly large battery compared to its competition.

The latest from Huawei comes from its Twitter account, posting a GIF of a battery charging up to full and showing 4,000mAh. This is quite a bit compared to the likes of LG's V30, Samsung's Note8 and Google's Pixel 2 XL. While the larger battery is quite impressive, it isn't an improvement from last year's Mate 9.

Like its competitors, Huawei is expected to offer handsets with sleep designs and also minimal bezel around its displays. The Mate 10 and Mate 10 Pro are slated to debut on October 16 at an event in Germany.