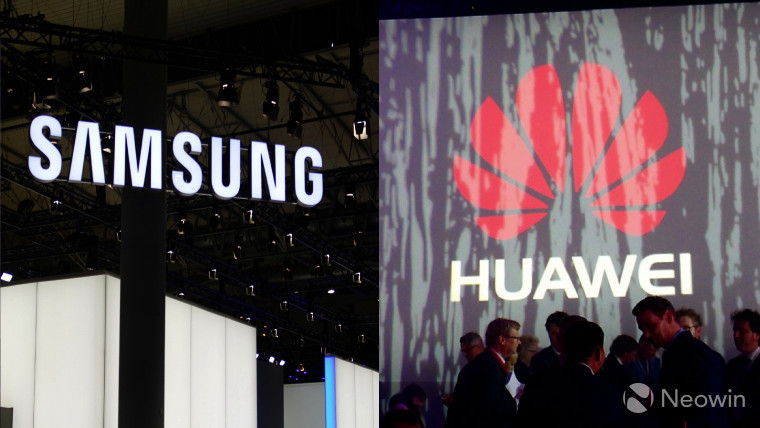 Samsung is no stranger to patent disputes with its fellow leviathans in the mobile industry - and that's just as well, given that the company is now facing fresh legal action from Chinese tech giant Huawei.

Huawei announced that it has filed lawsuits, both in its home market and in the United States, alleging that Samsung has infringed multiple patents in its smartphones. Samsung is the world's largest smartphone vendor by a considerable margin; according to Gartner's latest figures, Samsung's share of the market now stands at 23.2%, with Apple in a distant second place at 14.8%.

Huawei claims that Samsung infringed several of its patents for 4G technology, operating systems and user interfaces, and says it is seeking compensation for the alleged unlicensed use.

Huawei's Ding Jianxing, president of the company's Intellectual Property Rights Department, said it hopes Samsung will "stop infringing our patents and get the necessary license from Huawei, and work together with Huawei to jointly drive the industry forward."

Intriguingly, as Recode spotted, the publicly available version of the US lawsuit, which is heavily redacted, has obscured one of the two reasons for Huawei's action against Samsung: