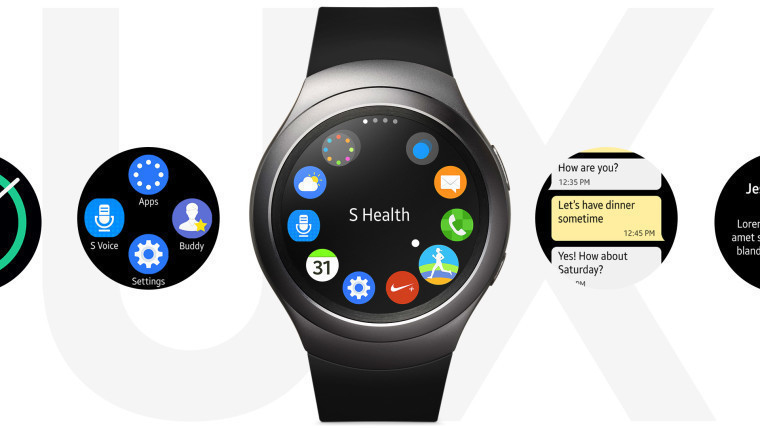 Samsung is officially done with Android Wear, according to a new report from Fast Company. The firm will continue to focus its wearable efforts by using its Tizen OS.

According to the report, Samsung executives claimed that Tizen is far more battery-efficient than Android Wear is. Samsung is already using its in-house OS for a range of other devices, such as smart TVs and refrigerators.

This could be considered a blow to Google's wearable platform, as Samsung is the single largest vendor of Android smartphones; however, Android Wear has seen quite a bit of hardware from the likes of Motorola, Huawei, LG, and many others.

Update: A Samsung spokesperson has reached out to Neowin to issue the following statement:

Samsung has not made any announcement concerning Android Wear and we have not changed our commitment to any of our platforms.