The past few months have been rife with Apple iPhone leaks, the most controversial of which is the positioning of the fingerprint sensor. In the beginning, everyone expected Apple to perform some miracle and nestle the sensor underneath the new bezel-less display, but that rumor was shot out of the park by sources within the industry. Some even suggested that Apple would ditch the sensor completely, moving to '3D Face Mapping' technology for security.

A new leak has surfaced online, that shows the iPhone 8 aluminum unibody shell that looks pretty official, however, one thing might cause your stomach to churn a little bit. The image also shows the Touch ID hole cut out right below the Apple logo confirming a previous leak. Now, fingerprint sensors on the back of devices haven't been anything new in the industry; everyone from Samsung to Huawei has moved these necessary sensors to the back so these companies can increase the screen size on the front. 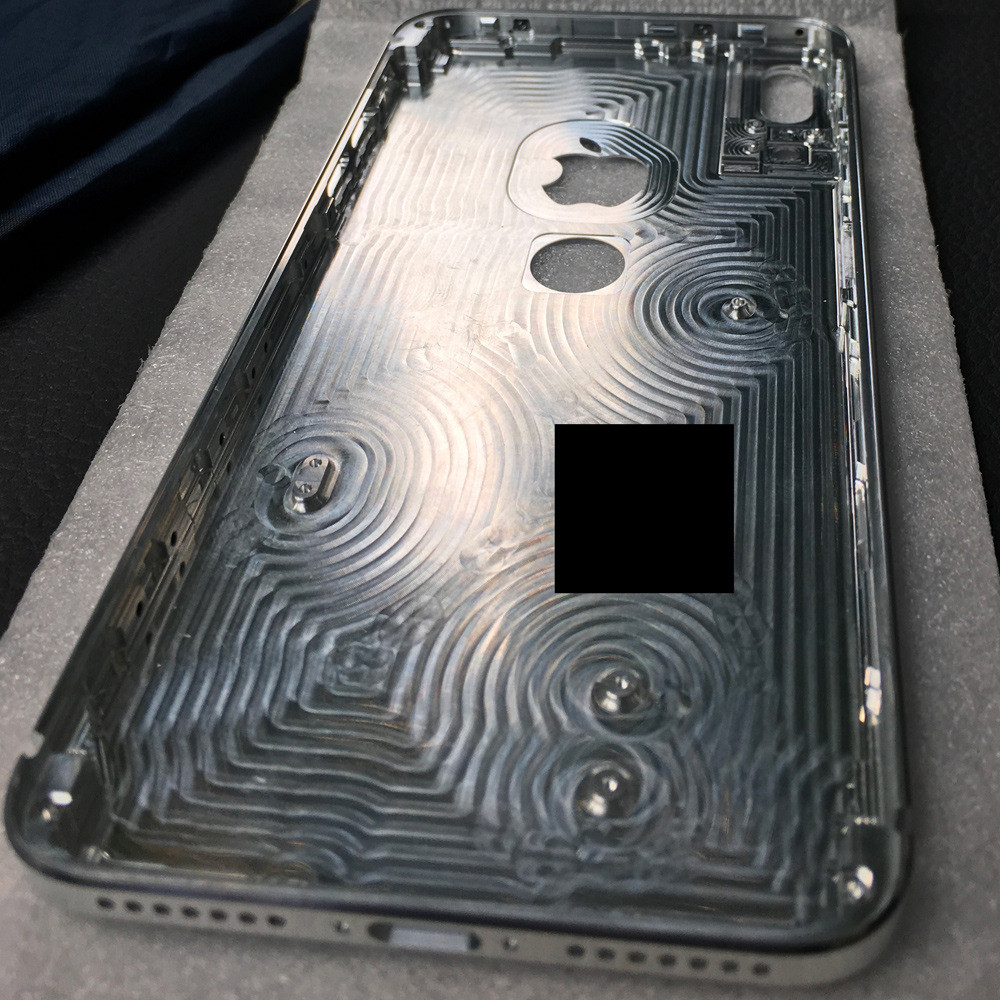 But for a company like Apple to spoil the overall design of the iPhone with such an unsightly move is extremely odd. A recent leak proposed that Apple would embed the sensor within the power button on the side like Sony does with its Xperia line, and that would have been ideal from an aesthetical point of view. Another thing to consider is that the iPhone tends to be on the smaller side compared to its competitors, and the positioning of this sensor could be uncomfortable for many.

The Apple iPhone 8 is expected to launch later this year, with an announcement being made around September. Although speculation has been off the charts, the new iPhone is expected to be a premium device, with the iPhone 7S and 7S Plus taking the lower end of the market. With only a few months to go, we don't have to wait long to see what Apple will actually do.