Yesterday, HERE announced it would be removing its map applications from the Windows Store and will be killing the existing apps in June. That leaves many Windows Phone and Windows 10 Mobile users without their favorite mapping solution. Luckily, Microsoft says it's stepping in and improving its own offering. 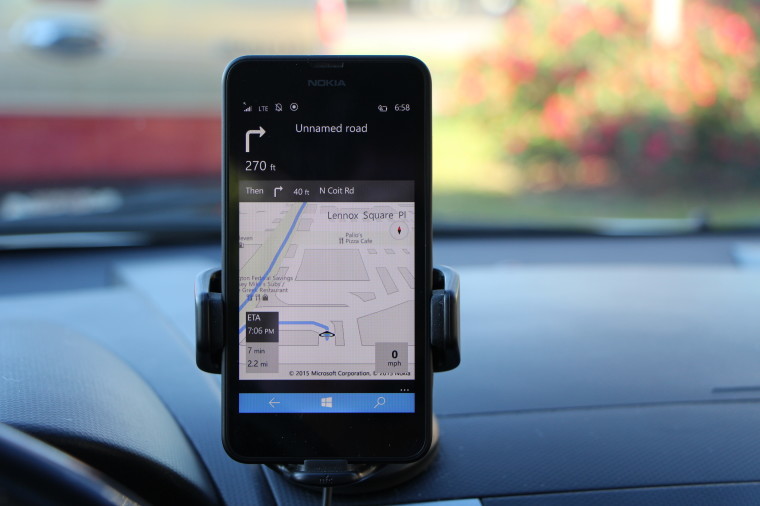 HERE was originally developed by Nokia, and pushed onto Windows Phone back when the company was still the number one producer of those devices, and when its partnership with Microsoft was going strong. In fact, Nokia’s offering was so strong that Microsoft decided to rely on HERE data and mapping applications in Windows Phone 8 and Bing Maps. But since Microsoft only bought out Nokia’s device manufacturing division and not its location enterprise, it is now left without a good mapping solution outside of the US.

Luckily, since that original partnership with HERE, Microsoft has continued to improve its location solution in the form of Bing Maps. Indeed, the platform has received numerous refinements and Microsoft says that its app will see even more improvements soon.

In a post on Reddit, a Microsoft employee from the Maps team said Insiders will see new features showing up for the Maps app in upcoming insider builds. These include improvements for the app’s driving mode, searching and so on.

Indeed, Microsoft has been continuously improving Maps with better data, and new features. Some of these have only been available on the web, while others were restricted to the desktop. However, as times goes on, the company is bound to integrate and unify its location solutions.

Will this be enough to appease Windows 10 Mobile users? Let us know your thoughts and which mapping solution you rely on, in the comments below.