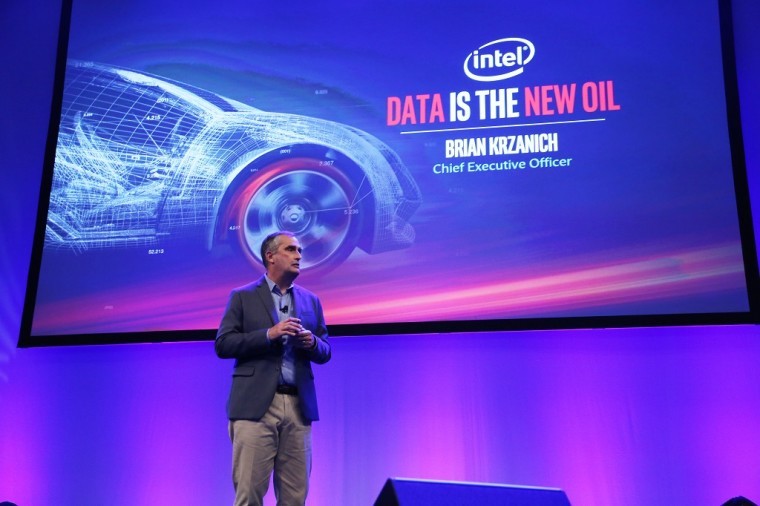 Intel’s CEO took the stage at the LA Auto Show AutoMobility conference yesterday to announce that the company would be investing an additional $250 million in self-driving technology and all the hardware that goes along with it over the next two years.

According to Intel, and industry watchers as a whole, the auto market is on the cusp of a giant revolution with the widespread introduction of autonomous vehicles, or self-driving cars. With everyone from Microsoft to Apple, Google, Uber, and not to mention traditional car manufacturers, as well as new-comers like Tesla, jumping in on this bandwagon, there’s little surprise that Intel wants to be a part of this market as well.

Of course, that doesn’t mean the company will actually build self-driving cars. After all, as Apple discovered, building a car from scratch is a huge endeavor. Instead, Intel is looking to be the company powering the car’s systems and all the data processing that will need to happen behind the scenes. The company’s CEO, Brian Krzanich, said that “data is the new oil” and the massive amount of information produced by every single self-driving vehicle, supposedly up to 4TB of data per car per day, will require new technologies and innovation to be dealt with.

It also sounds like the company is looking at the Internet of Things, sensors, and processors as possible segments where its technologies will have a big impact in this market. Intel has been trying to diversify its portfolio in recent years, and entering a new market like cars, makes a lot of sense. Some of its rivals, like Nvidia are already partnering with automakers and providing computing devices for upcoming cars, so Intel is simply following suit.

Earlier this summer, Intel announced it had reached a deal with BMW to supply some of the smarts in upcoming vehicles, and this continued investment in the field should lead to new partnerships, despite the intense competition in the market.