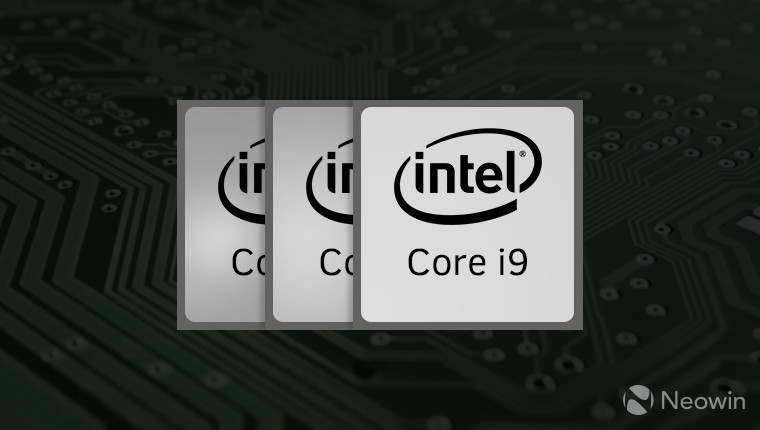 IFA is the place where many companies make a lot of announcements, and Intel has made its fair share of reveals in a meeting with members with the press. One of those announcements is that the Core i9-9900KS processor, which was first shown off in May, will be coming next month, as reported by Tom's Hardware.

The Core i9-9900KS is an octa-core processor, but what really sets it apart is its ability to hit a clock speed of 5GHz on all eight cores at once. At the press event, Intel showed off a demo where it ran Hitman 2 DLC on the processor and it did hit 5GHz on all cores. Of course, it remains to be seen if that translates to similar performance in other games, but if true, it could be a pretty powerful CPU.

Intel also mentioned Cascade Lake-X, the successor to Skylake-X processors. It didn't give much in the way of details, but it did promise performance that's anywhere between 1.74x and 2.09x the performance per dollar of the predecessors launched about two years ago, and even outperforms the AMD Threadripper processors launched last year.

According to the report, Intel didn't confirm a release date, but the slideshow the company used for the presentation said it's also coming next month.