CES 2017 is here, and this time there are some exciting PCs on display, from modern fusions between a laptop and a tablet and up to the most exotic desktops and gaming laptops with curved ultra-wide screens and mechanical keyboards.

We already know that since Intel has changed to a “tick-tock-tock” schedule, performance improvements are relatively minor when compared with the last few generations. However, there are gains of up to 25% in general tasks, and laptops, in particular, can see up to 65% better performance when playing 4K and 360-degree video content. 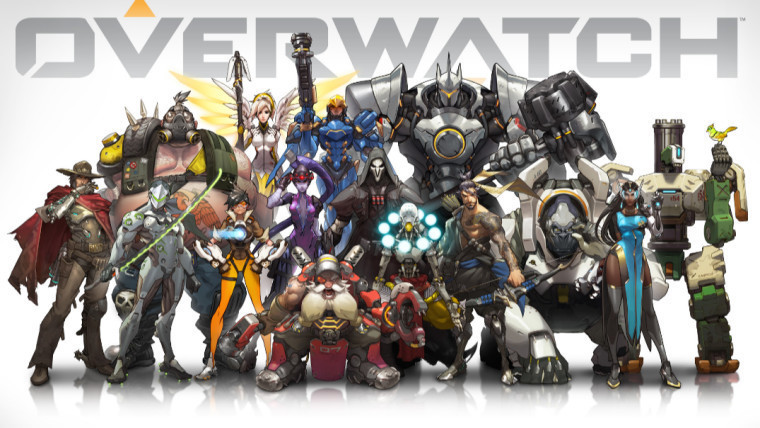 Gaming performance has also been a big focus point for Intel's seventh-generation optimizations, with integrated graphics that can run games decently well at 720p or 1080p and low-medium details, and CPU performance that can power great VR experiences when coupled with Nvidia’s 10-series GPUs. With Kaby Lake managing less power consumption than Skylake, there is also a bit more overclocking headroom for enthusiasts looking to push the limits.

With great power comes great responsibility, so Intel has improved support for hardware-enhanced security features. Business customers will be able to leverage Intel’s Authenticate multi-factor security, which makes sure that PCs powered by the company’s vPro-branded Kaby Lake CPUs are safe to use when you want the added convenience of quick logins and payments done with biometric authentication methods. 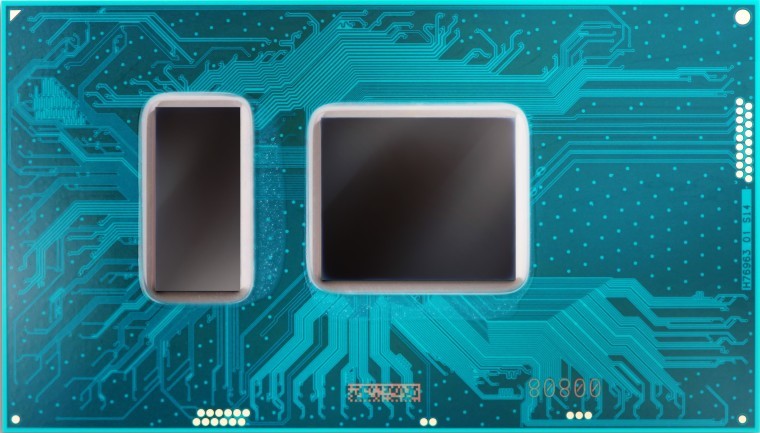 Mobile entertainment is another area where Intel has made some improvements. Video playback at 4K now consumes much less power (approximately seven times lower) when compared to previous generations, and Kaby Lake processors can finally decode Netflix 4K streams – provided that you run Windows 10 and use Microsoft’s Edge browser. Still, battery life should be better for video playback, and more 4K content providers are looking to take advantage of the new capabilities later this year.

Content creation is a big theme for the upcoming Creators’ Update for Windows 10, and Intel says that professionals can expect to get more done with the new Kaby Lake-powered devices, from 4K editing using integrated graphics to fast, simultaneous media transfers and powering of multiple 4K displays using Thunderbolt 3 enabled ports.

The Kaby Lake wave of devices is interesting, but Intel still needs to bring even more to the table if it wants to stay relevant in the consumer PC market. With efforts such as Windows 10 on ARM and the promise of cellular PCs, the company has a lot of work ahead of it.