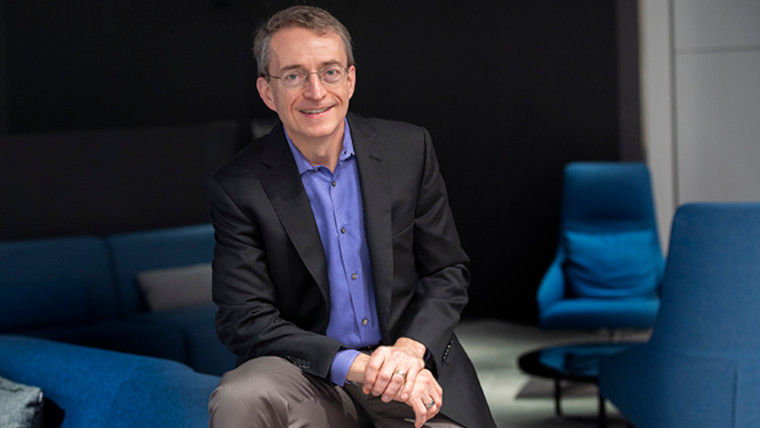 Pat Gelsinger has become the CEO of Intel according to a post over at Intel’s Newsroom. The firm announced his appointment over the weekend and that he would replace Bob Swan in the role from today.

Gelsinger is no stranger to Intel. According to the firm, he has worked in the technology industry for 40 years, with 30 of them being at Intel where he began his career. He is coming over from his CEO role at VMWare, a job he has held since 2012. At the virtualization firm, he managed to nearly triple the company’s annual revenues. In the coming months and years, it’ll be interesting to see whether he improves Intel’s revenues too.

“As the incoming CEO, I am just really thrilled that we have the opportunity to take this great icon of a company, this company that has been crucial to every aspect of technology, and have it be that leader again into the future. Because I believe that Intel has a treasure trove of technologists, of technology, and ultimately its core DNA is being that technology leader for the future. I’m just thrilled as a technologist, as a geek at heart, to be able to be in that leadership role to help bring the passions, the history, the opportunity of this great company forward as never before. Our best days are in front of us.”

During his long career, Gelsinger was the architect behind the 80486 (i486) processor and in his role as Chief Technology Officer created the Intel Developer Forum. The outgoing CEO, Bob Swan, said that he’s “fully supportive” of the board’s decision to appoint Gelsinger to head the company and that the firm will retain its market position under his leadership.