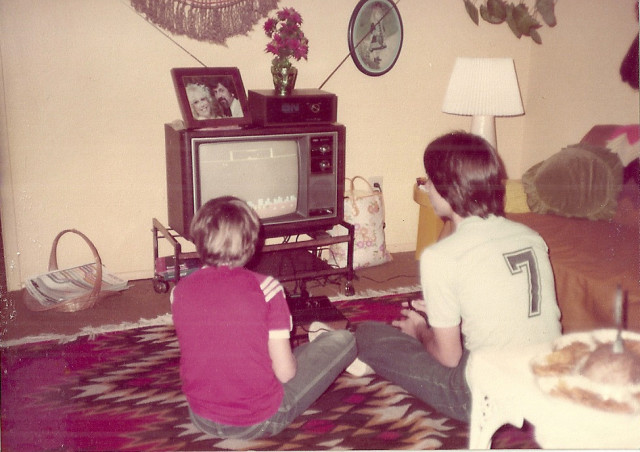 Today the Internet Archive, a non-profit organization dedicated to archiving books, movies, music and other knowledge, has announced that they are making available a wealth of free games from early consoles for people to play on their website. The games come from early home consoles such as the Atari 2600, the ColecoVision and the Magnavox Odyssey, and are all available to play for free through the use of the JSMESS emulator system.

The Archive, which also runs the popular web archive Wayback Machine, has said that all games (of which there are hundreds) are playable on most browsers as part of 'The Console Living Room', the newest edition of their Software Collection - and while none of the games currently contain sound, the feature will be added soon. The project, which includes many popular titles such as Space Invaders, Frogger and Pacman, is intended to "harken back to the revolution of the change in the hearth of the home, when the fireplace and later television were transformed by gaming consoles into a center of videogame entertainment."

The page also includes overviews of the 5 consoles, and a section which allows users to review the games, which are playable with a mouse and keyboard - and the Archive promises that more games and consoles will be added soon.