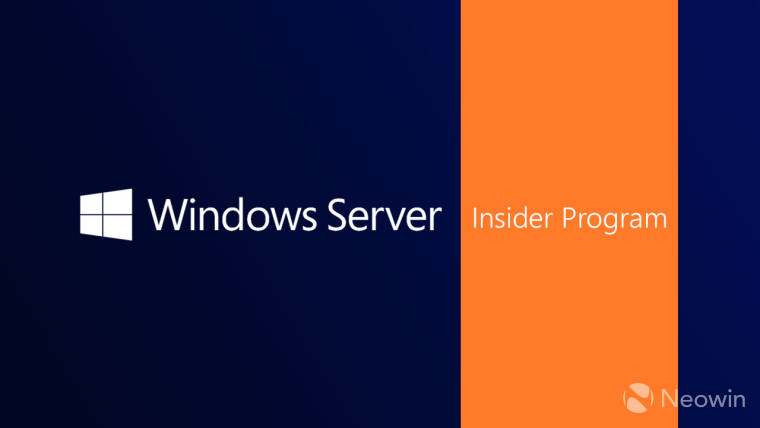 A few hours ago, Microsoft rolled out build 25217 to the Windows 11 Dev Channel with fixes for the Taskbar and Widgets, an updated Microsoft Store experience, a sneak peek of an enhanced Teams Chat experience, and a hidden UX change for Search.

As usual, the company has also released the same build version for Windows Server Insider Preview. Build 25217 is available to download as an ISO from the Windows Server Insider website along with a VHDX. Even though this uses the same underlying kernel as the Windows 11 Dev build development, as per usual, there's no changelog to speak of. As such, it's unclear what's new in this build.

The downloads currently on offer are:

Meanwhile, the keys valid for preview builds are:

If you haven't registered for the Windows Server Insider Preview, find out how to do so by visiting the introductory page here and the Windows Insiders for Business portal here.

The expiration date for this build is September 15, 2023.