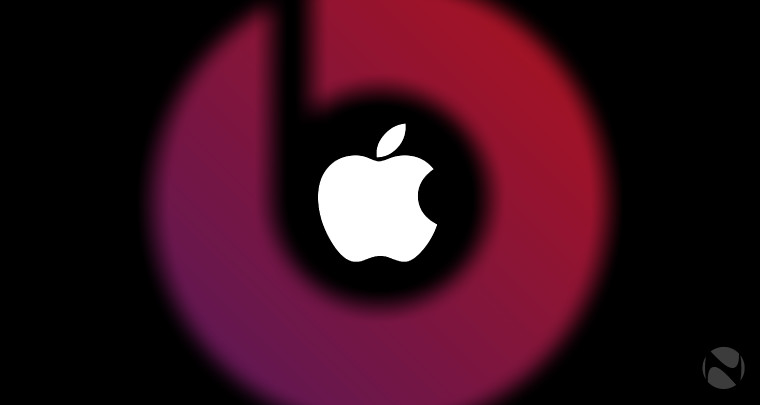 Jimmy Iovine has been named one of GQ's "Men of the Year". While Iovine has accomplished an extraordinary amount over his career, his crowning achievement came earlier this year when he sold Beats to Apple for $3 billion dollars.

While many were baffled by Apple's initial decision to purchase the headphone and speaker company, analysts and industry insiders speculated that Apple's true motive in purchasing Beats was to acquire its streaming music service.

In GQ's latest interview with Iovine, it looks like those insiders and analysts were correct. In a very direct question from GQ about how Apple came to buy Beats, Iovine responds:

While it's clear that Apple needed a boost in its streaming music business to compete with the likes of Spotify and Pandora, Beats Music was still far behind the competition with a paltry 250,000 paid subscribers at the time of acquisition. With rumors that Apple is planning to push Beats Music to all iOS devices in 2015, next year could see the plane shift heavily in the streaming music business.