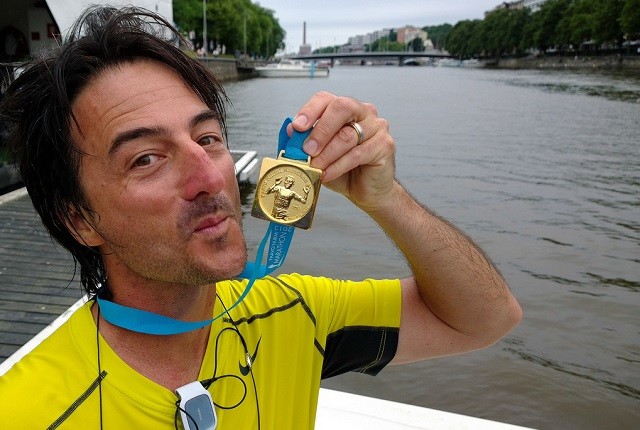 Nokia's upcoming flagship, the Lumia "EOS", has been an awfully-kept secret with a huge amount of leaks in the lead up to the device's unveiling on July 11. Joe Belfiore, corporate vice president at Microsoft for Windows Phone, has inadvertently confirmed that this device will be called the Nokia Lumia 1020 on his Flickr account, after photos have been discovered with the aforementioned device name in the EXIF data.

Unfortunately neither of the two photos discovered to have been captured on the Lumia 1020 have been taken at 41-megapixels - the full-sized capacity of the sensor - instead we have one at roughly 5-megapixels and another at 3.7-megapixels. Like with the Nokia 808 PureView, it's likely that the camera can shoot at multiple resolutions, as constantly uploading 41 MP photos would require a lot of bandwidth.

Now the only thing we're waiting on is an official reveal from Nokia, hopefully including pricing and availability. Check back later in the week when Nokia hosts a press conference in New York where the device should finally be seen properly for the first time.