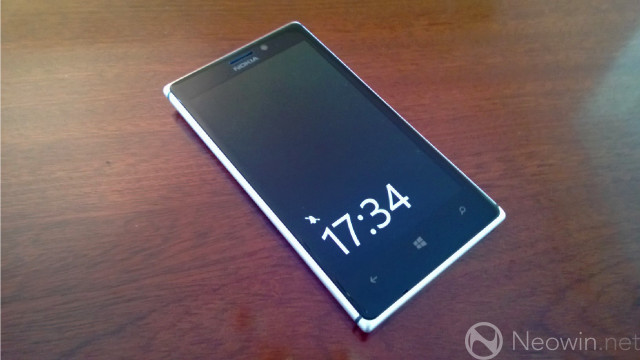 The Nokia Lumia 925 will go on sale through Australian retailers on July 17.

The Lumia 925, Nokia's new flagship smartphone, can already be purchased in European countries, but Australians haven't been able to purchase the phone through an authorized retailer or service provider yet. That will change in about a week, when Australians can purchase the Lumia 925 from retailers.

In a post on its official Facebook, Nokia Australia said all major retailers will begin selling the phone on July 17, matching the rumored U.S. release date; wireless service providers Telstra and Optus will then begin selling the phone on July 30 and Aug. 1, respectively. The phone will have a recommended retail price of $699, so Australians won't have to worry about any obscene conversion rates this time.