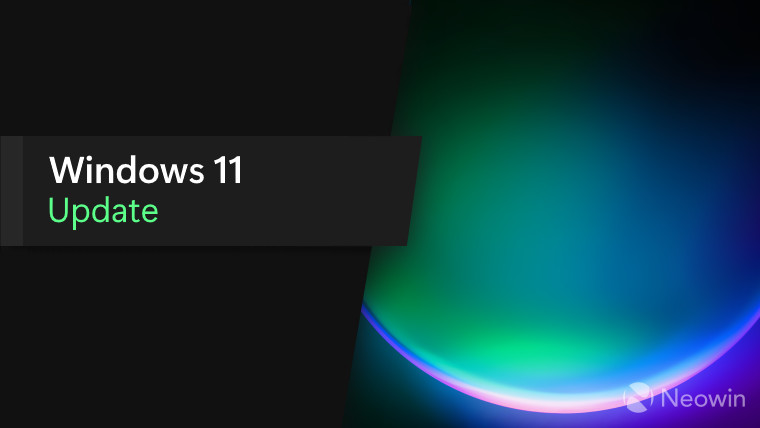 Microsoft has released a new Windows 11 out-of-band (OOB) optional update for version 22H2. The new update is under KB5019311 (build 22621.525), and it is a non-security release which fixes an issue related to the installation media. The update is said to fix localization issues for Windows setup files which was preventing the successful creation of installation media.

Since it is an OOB update, it can be downloaded manually on Microsoft's Update Catalog website here. Only, go for it though in case you are facing issues with creating installation media for Windows 11 22H2 on non-English languages. For others, it is not essential.

While we are on the topic of Windows 11 22H2 and installation problems, there are also reports of another bug which is interrupting the upgrade process. According to these reports, the 22H2 feature update is failing with an error code "0x800f0806". This is apparently happening when trying to do an in-place upgrade via Windows Update in Settings due to some compatibility issue or something similar. A clean install is seemingly working fine. In case you are facing a similar problem, you can try some of the workarounds outlined in the article.